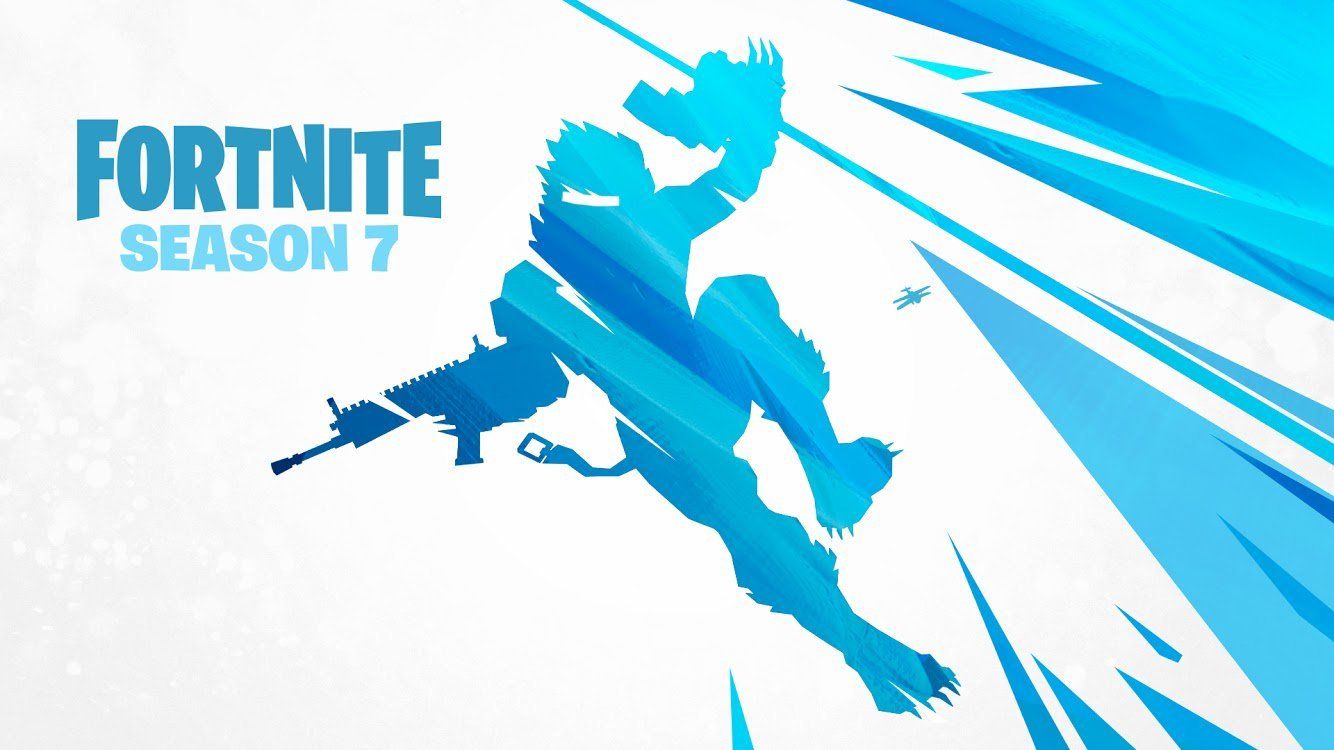 A third and final teaser has been released for Fortnite's Season 7 which starts tomorrow, December 6. The image depicts what appears to be a yeti using a zipline, accompanied by a plane in the background:

In case you missed them, here are the other teasers:

A few of the upcoming Battle Pass skins have already been leaked, read this article to get an early look at them. What are your thoughts on Season 7, are you excited?