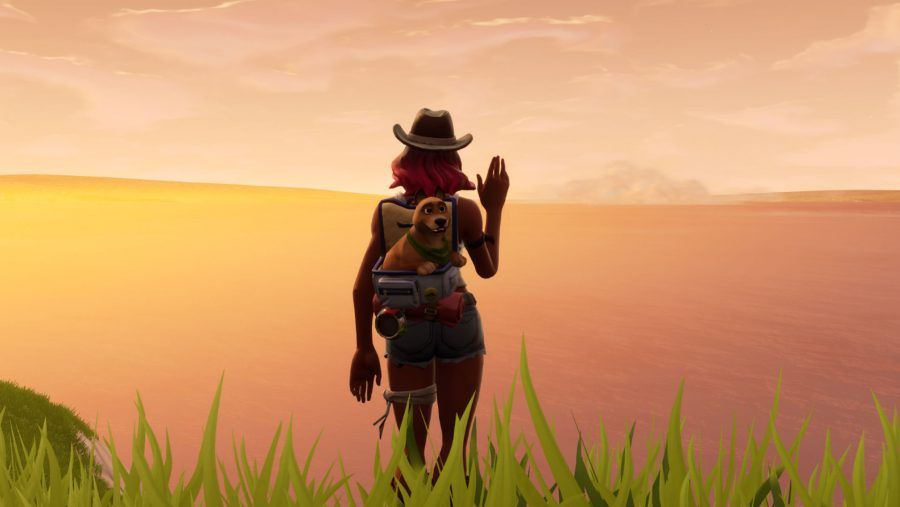 UPDATE: The trailer has been confirmed to be fan made by Epic's Community Coordinator, Sean Hamilton (MrPopoTFS):

Apparently a user on Reddit has posted a trailer for Fortnite Season 7, and if it's fake it'd be a good one - but there's a very high chance it is fake. We've spent a bit of time looking at it, asking contacts, etc. and there's a good chance it's definitely fan made.

We wouldn't usually comment on a leak that is obviously fake to us, but this has been making the rounds a lot and causing quite a large discussion - so let's shut it down.

Take this with a huge grain of salt, as it does look a tad bit fan made - however the use of assets not seen before that still retain a Fortnite style could indicate some sort of credibility. That's about all it has going for it, though. You can view it below.

Firstly, the animations look like they were doctored in Source Filmmaker, a popular tool for Fortnite fan film-making. Secondly, there is a clear difference in these animations to the cinematic style of the team at Epic Games. Upon first viewing of the trailer, it could be deemed plausible that it has a chance of being real, but watch it a few more times.

There's no music, and you could argue that it is a work-in-progress trailer but then why would it have an age rating? PEGI specifically? Those things are added once a trailer is complete because they are dependent on region. That's one of the main giveaways for this trailer being fake.

We've asked our sources and will get back to you if they give us any information regarding this, but it's almost definitely fake. We just thought we'd make this article to say that you've probably seen it making the rounds - because it is a well made fan edit, but does not match the style of Epic Games and has some inconsistencies.

If this trailer does turn out real, then ouch, but we're going to assume it's false and that you should definitely not believe it.