Fortnite: Tornadoes to be added by Week 6 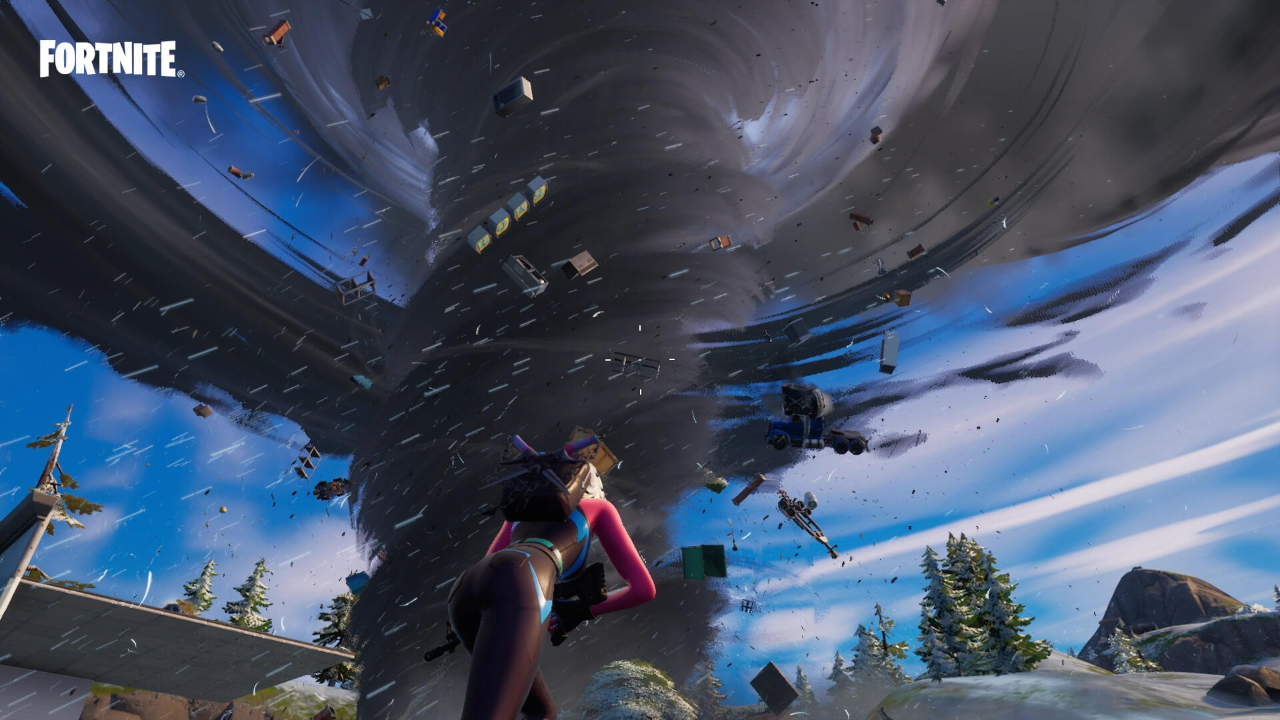 Fortnite's new tornadoes, which can be spotted in the Chapter 3 Battle Pass Trailer, are set to be introduced in-game by Week 6 of Season 1.

The Week 6 Quests, which have been leaked early, contain 2 interesting challenges:

These quests confirm that the Flare Gun will be unvaulted and tornadoes will be introduced by Week 6 of the season. It's possible that Epic could change the Week 6 Quests at any time before they go live, however, it's unlikely they would adjust something arranged so far in advance.

We'll keep you updated if the Quests are changed.

Click here to view the location of every NPC character in Chapter 3.