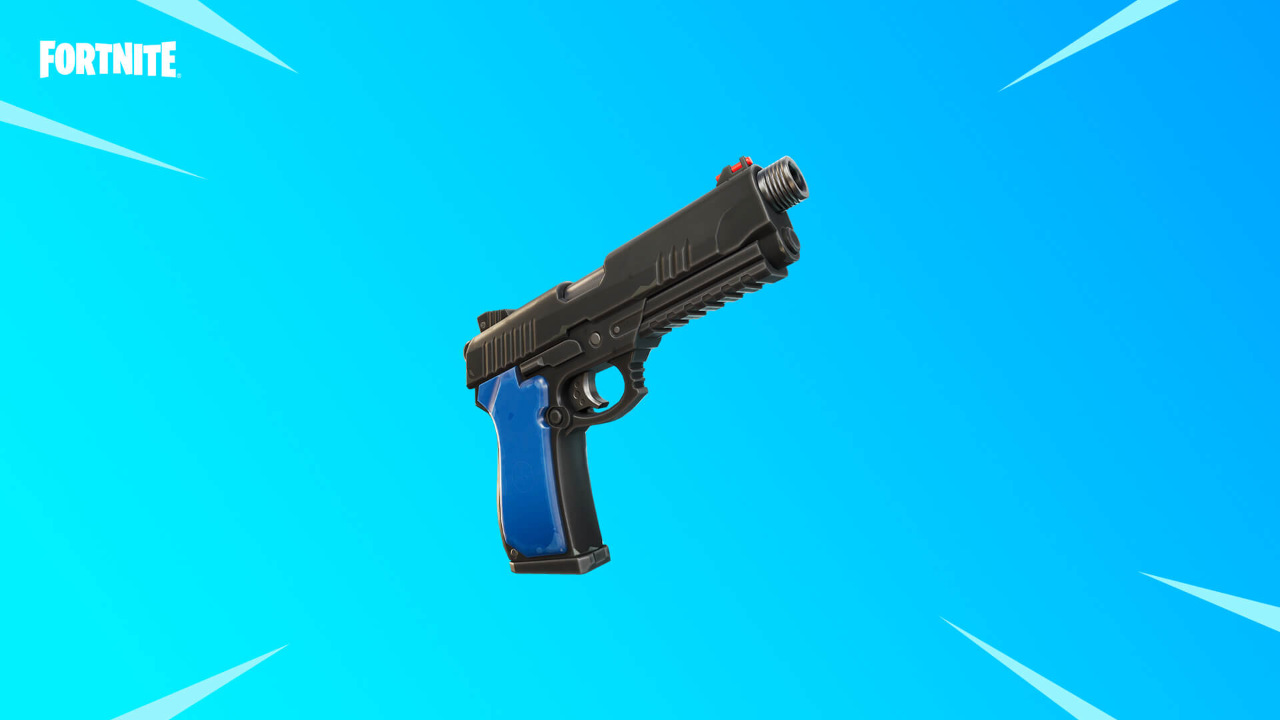 Fortnite's latest Hotfix for Chapter 2, Season 8 is here with some minor changes and new additions to the game.

With the second Hotfix for v18.30, the new Combat Pistol weapon has been added to the loot pool.

"Like the Combat Assault Rifle, the Combat Pistol sports a tight bullet spread and exceptional power. This power coincides with strong recoil, so it takes a savvy yielder to fire its full potential.

The standard Pistol has been vaulted as the new Combat Pistol replaces it.

The Shadow Flopper has been removed from Competitive playlists in the v18.30 Hotfix.

The Sideways Rifle weapon has been updated with some refinements in the latest Hotfix. The 'superpowered state' is now reached faster, making the weapon more accurate for a longer time.

Fortnite's final Hotfix of Chapter 2 is here with some small changes to the game. Bargain Bin WeekThe second Hotfix for v18.40 sees the return…

Fortnite's final major update of Chapter 2, Season 8 has arrived with some big changes and additions to the game. War Effort: The Salvaged B.R.…