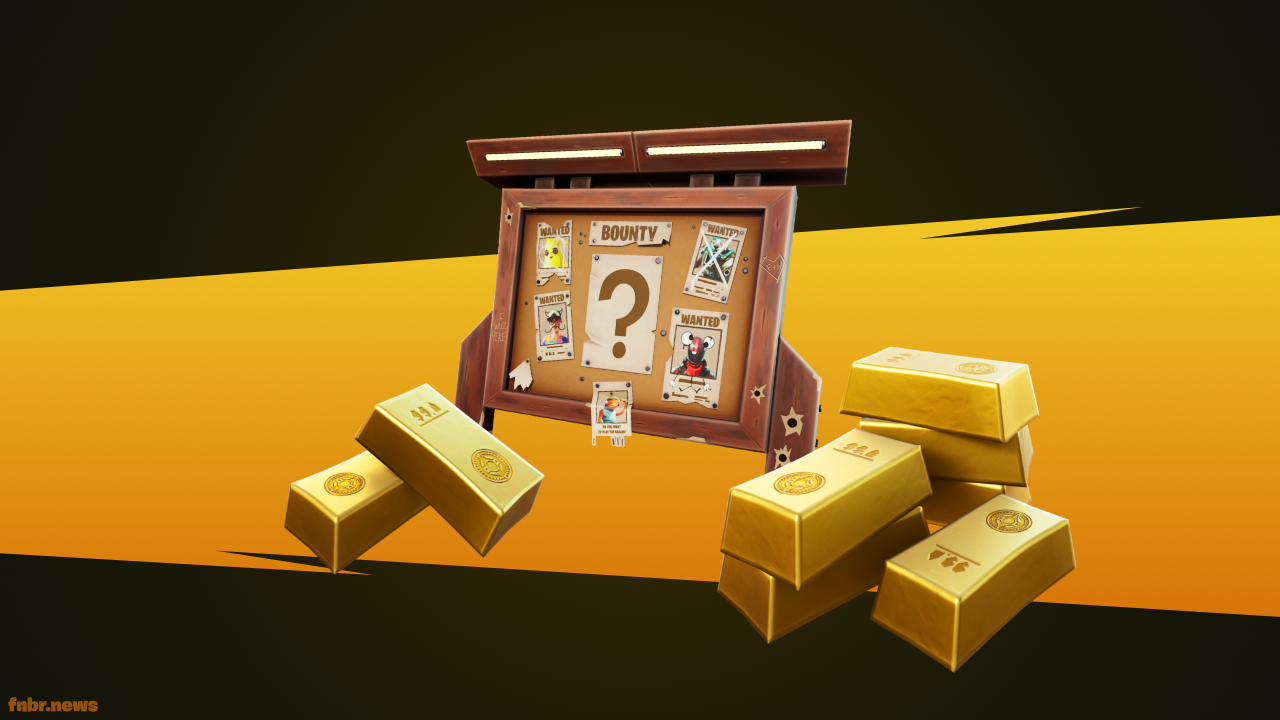 Fortnite's final Hotfix of Chapter 2 is here with some small changes to the game.

The second Hotfix for v18.40 sees the return of Fortnite's Bargain Bin Week, which discounts all Gold Bar costs in-game in preparation for the next season.

All NPC character services are now 50% cheaper than they are usually:

The new Bargain Bin Punchcard is also now available in-game for players to complete in return for Gold Bars.

Strike from the Shadows Week Reverted

All of the changes that were introduced with last week's Wild Week; 'Strike from the Shadows', have now been reverted. The spawn rates of the Paper Bomb Kunai, Shadow Stones and Shadow Floppers have all been decreased once again.

The popular 'One Shot' Limited Time Mode has returned in a Duos format with the release of the latest v18.40 Hotfix.