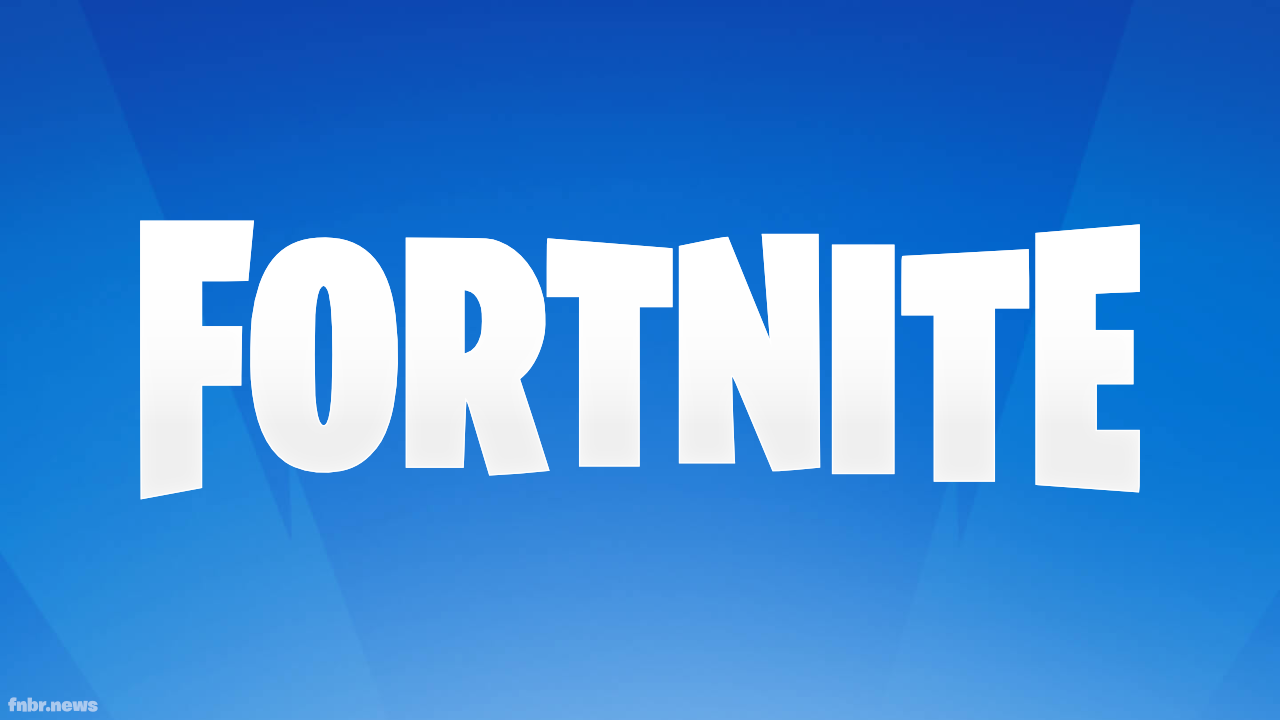 The first update of Chapter 3 has been announced for December 14. Here is everything that's expected to happen in v19.01.

In preparation of Fortnite's Winterfest event for 2021, new Quests and cosmetics are expected to be added to the files. It's likely that a new Battle Pass page will be introduced to display the new Winterfest presents, which are currently set to become available starting December 16.

A new NPC character based on the 'Sgt. Winter' Outfit is also expected to be introduced in v19.01, driving around the Island in a custom Christmas-themed truck to deliver presents.

Bonus Styles for cosmetics from the Chapter 3 Season 1 Battle Pass are also expected to be added in v19.01. Currently, the only known additional styles are the two that can be seen in the 'Bonus Rewards' Icon on the Battle Pass page in-game.

We'll be posting the full Patch Notes of everything, including leaks, added in the v19.01 update once it goes live.

In other news, Donald Mustard has teased the arrival of Spider-Man's Mary Jane Watson in Fortnite. Click here to read.