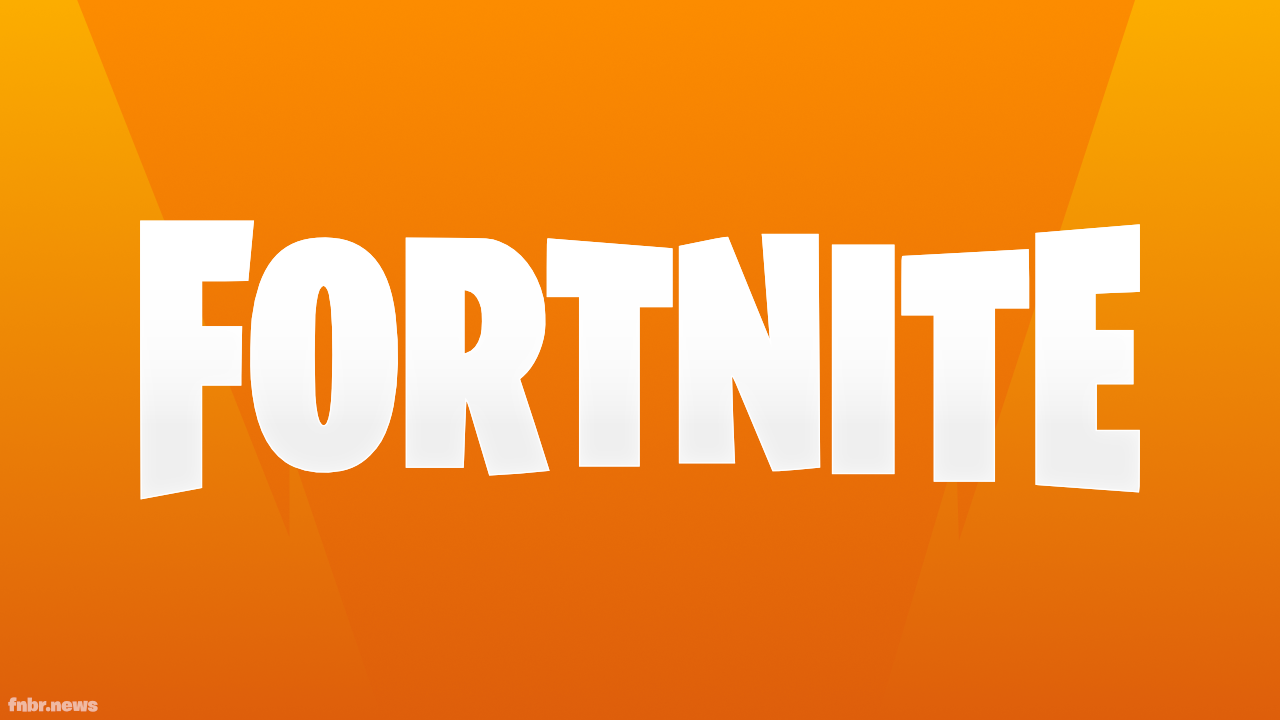 The v19.10 Hotfix is set to be released tomorrow, January 25th, and is expected to introduce a number of changes to Battle Royale; including a new healing item and an unvaulted weapon.

Following the addition of a new pizzeria in Chapter 3's Tilted Towers, the new 'Pizza Party' Item will be added to Battle Royale in tomorrow's Hotfix. Each pizza box can carry up to 8 pizza slices, however, it cannot be stacked and can only be placed down once.

Once a pizza box has been placed, players can then take the slices and consume them to restore 25 health or shield. The game currently allows for up to 100 health and 50 shield to be restored using the slices.

According to data-miner Hypex, the item will be available in-game through floor loot, chests and from the Tomatohead NPC at Tilted Towers for 50 Gold Bars.

The Revolver, which hasn't been in Battle Royale since Chapter 2 Season 6, is rumoured to be re-introduced to the loot pool alongside the new Pizza Party Item. As of the current patch, the stats of the weapon have not been adjusted. Nothing about the unvaulting has been confirmed but it should return at some point during Season 1.

We'll be posting the full Patch Notes of everything new in the v19.10 Hotfix once it goes live.

In other news, cosmetics for a Green Goblin Set have been leaked. Click here to read.