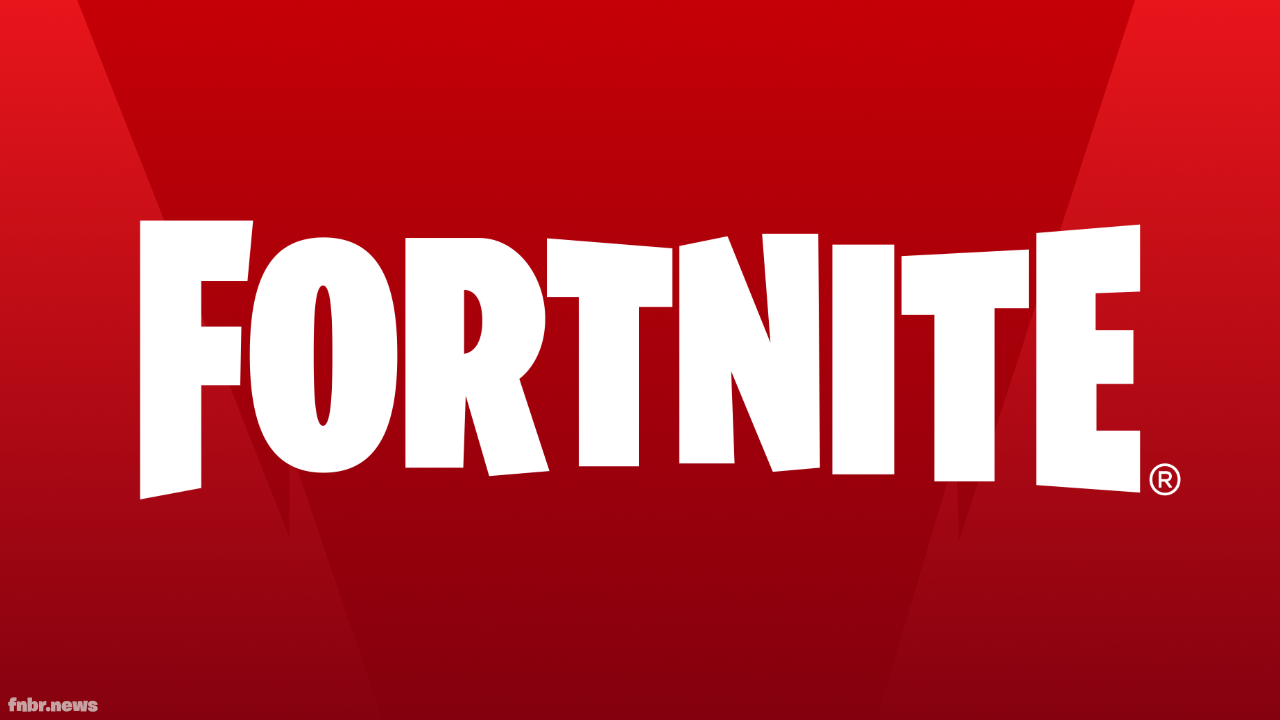 The fourth update of Chapter 3 has been announced for February 15. Here's everything that's expected to happen in v19.30.

The Fortnite x Uncharted cosmetics and Items will be added to the files in v19.30, ready for their release on February 17. The collaboration also includes the return of Buried Treasure maps.

Following some changes to the Revolver found in the files in previous updates, the weapon was expected to return in v19.20. Since that wasn't the case, it's possible we could see it unvaulted with the release of the v19.30 update instead.