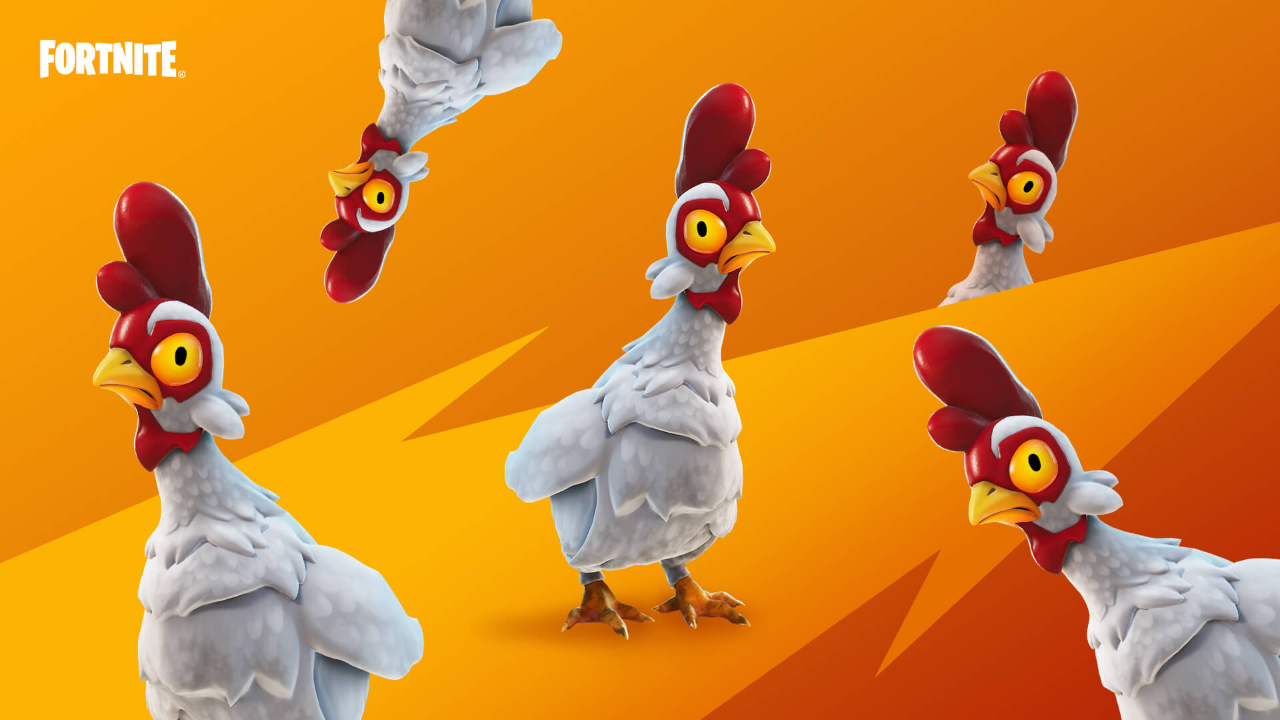 Fortnite has released the latest Hotfix for v19.40, introducing Loot Chickens and vaulting a number of animals in Battle Royale.

"Not only have they become more common, but they now fight back when attacked. Choosing peace with them instead? Hold one and it’ll peck at nearby opponents! You’ll also notice glowing chickens called Loot Chickens. Like crows (whom the chickens spared), these chickens carry loot!"

The existing Loot Sharks, Wolves, Boars and Frogs have all been temporarily vaulted for this week, to allow an increase in the spawn rate of Chickens.

Following the end of Avian Ambush Week, a new themed week will begin on March 15, 2022 at 9:00 ET. Like the recent Wild Weeks, a new batch of limited time Quests will be available for additional XP.