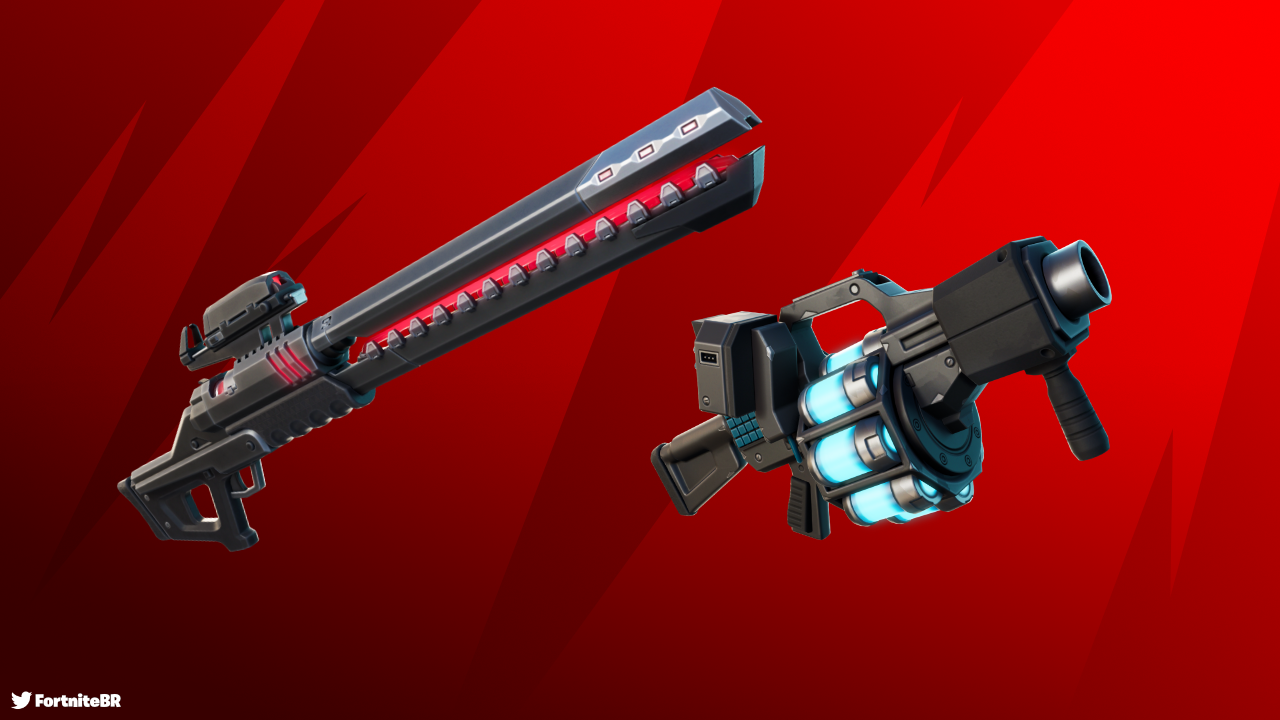 Fortnite has released the latest hotfix for v20.40, kicking off Rail Gun Recon Week, which sees the unvaulting of the Rail Gun and Recon Scanner.

In Rail Gun Recon Week - running from now until May 31, 2022 at 9AM ET - the Rail Gun and Recon Scanner are out of the vault. Last seen during Chapter 2 Season 8, these freshly-unvaulted items can be found in Chests, IO Crates or as floor loot.

Earn extra XP by completing the limited-time Rail Gun Recon Week Quests. Active until May 31, 2022, these Quests will help players unlock their final stages of the Battle Pass.

Fortnite has also updated the existing Lobby background to feature the second stage of the robot's progression towards being fully rebuilt.