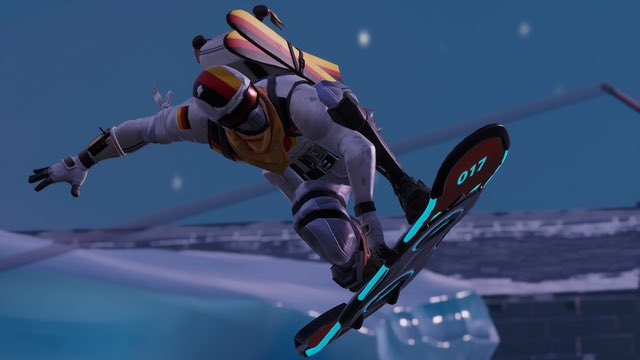 The third and final content update for Fortnite's v7.10 patch has been confirmed to arrive next Tuesday, January 8th 2019. It's expected to include the Driftboard vehicle that was delayed weeks ago, but it's more likely that we'll see the addition of the Machine Pistol which was leaked in the original patch.

The 3rd and final Content Update for v7.10 is on this coming Tuesday.

We'll update you if any more information regarding the update arises.