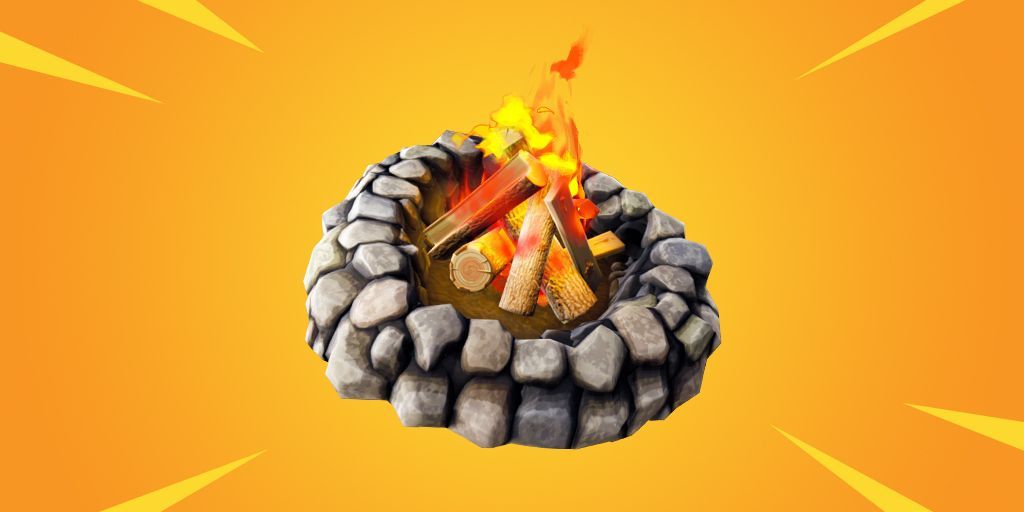 No downtime is required with the content already existing in the game files, all changes will be live as of 8am ET/1pm UTC. Here's everything you need to know:

Bottle Rockets
Fire and forget! Light the fuse and watch a stream of rockets barrage enemy locations with this new item.
Environmental Campfires
More than just looks...Environmental Gather around and tell tales of your adventures while you heal with your friends around

Note: We’ve begun testing a new schedule for Limited Time Modes. Playlists will rotate every couple of days to allow a more diverse amount of modes to be available over the course of a week.

Summary
Fight for a Victory Royale using a limited set of weapons and items, such as Hunting Rifles, Shotguns, and Dynamite. This town ain't big enough for the hundred of us!