Fortnite World Cup Tickets Up for Pre-Registration, Attendees to Get V-Bucks and Season 10 Battle Pass 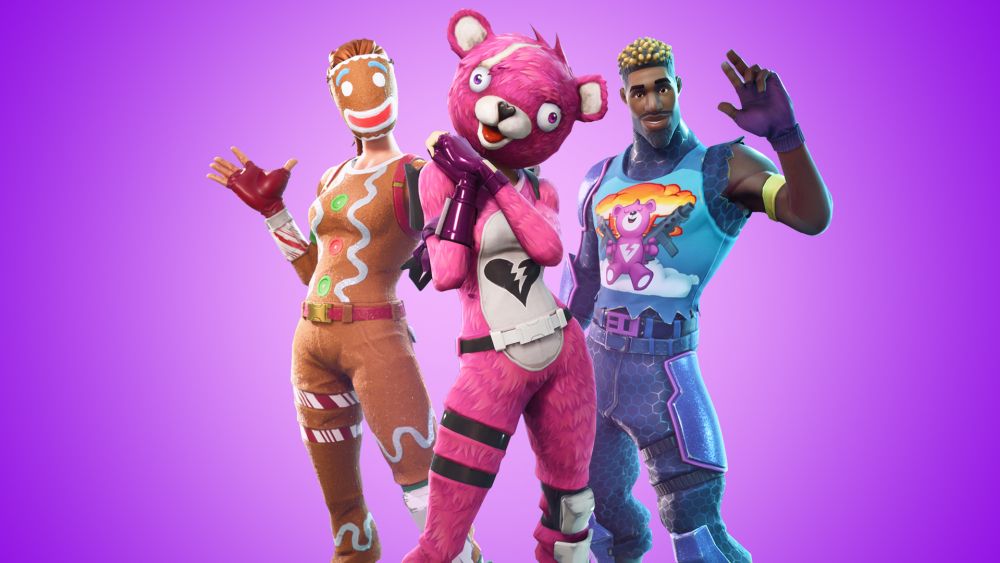 Fortnite has released the World Cup tickets for pre-registration via TicketMaster.

You can read more about the World Cup here:

The competition begins "with ten weekly Online Open qualifiers running from April 13 to June 16. Each week $1,000,000 will be on the line for eligible Fortnite players, with payouts distributed broadly."

Epic Games announced that the World Cup Finals will occur in New York City across two days starting July 26, 2019 and ending July 28, 2019. These days will have a prize pool of a whopping $30 million USD.

To pre-register your tickets you can go to this link.