Fortnite x Assassin's Creed: How to get the Ezio Auditore Outfit 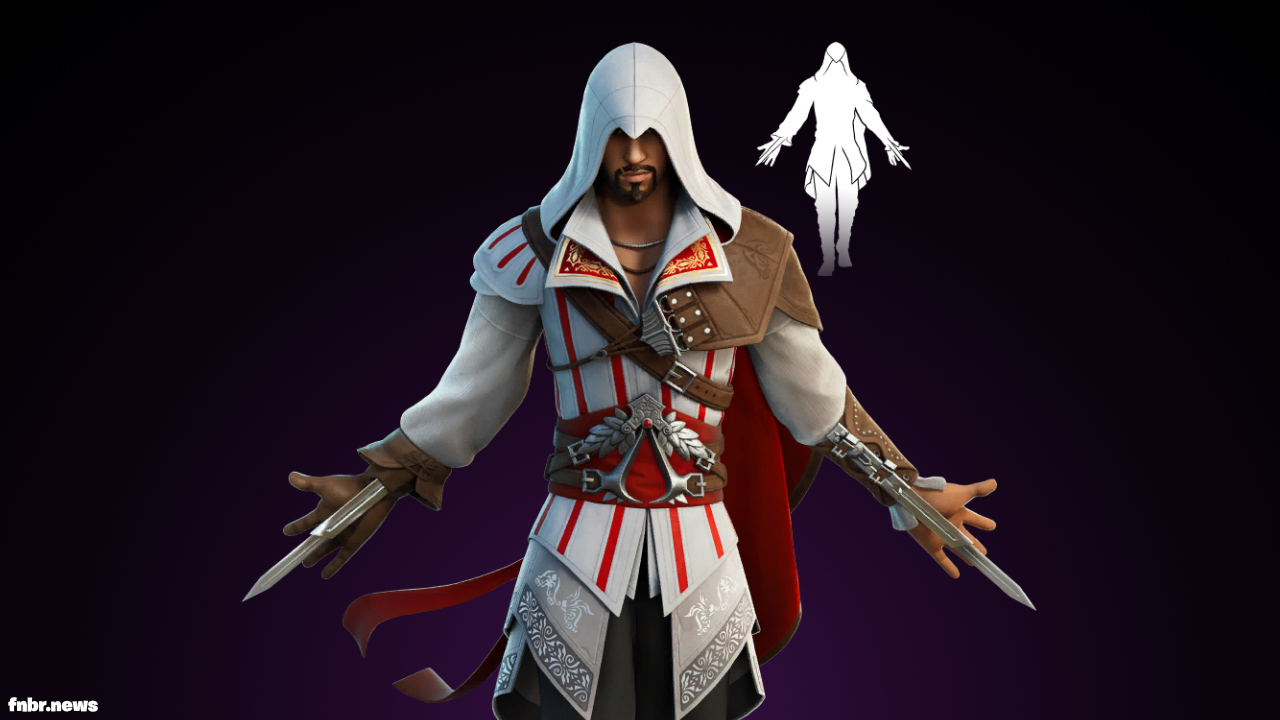 According to the official promotional image, this offer expires at 11:59PM ET on March 10, 2023, giving players over a year to purchase either of the games and unlock the Fortnite cosmetics. It's currently unknown when the rest of the community will be able to use the Outfit, with Epic simply stating that it will be available in the Item Shop "at a later date". Players who bought one of the games have yet to receive their Outfit, so it's possible we could see it released in the Item Shop on the same day it's granted to those who purchased the game.

We'll keep you updated once the new set is available to everyone in the Item Shop.

You can view the Ezio Auditore Outfit in-game here:

In other news, an Outfit for Marvel's Mary Jane has been leaked. Click here to read.