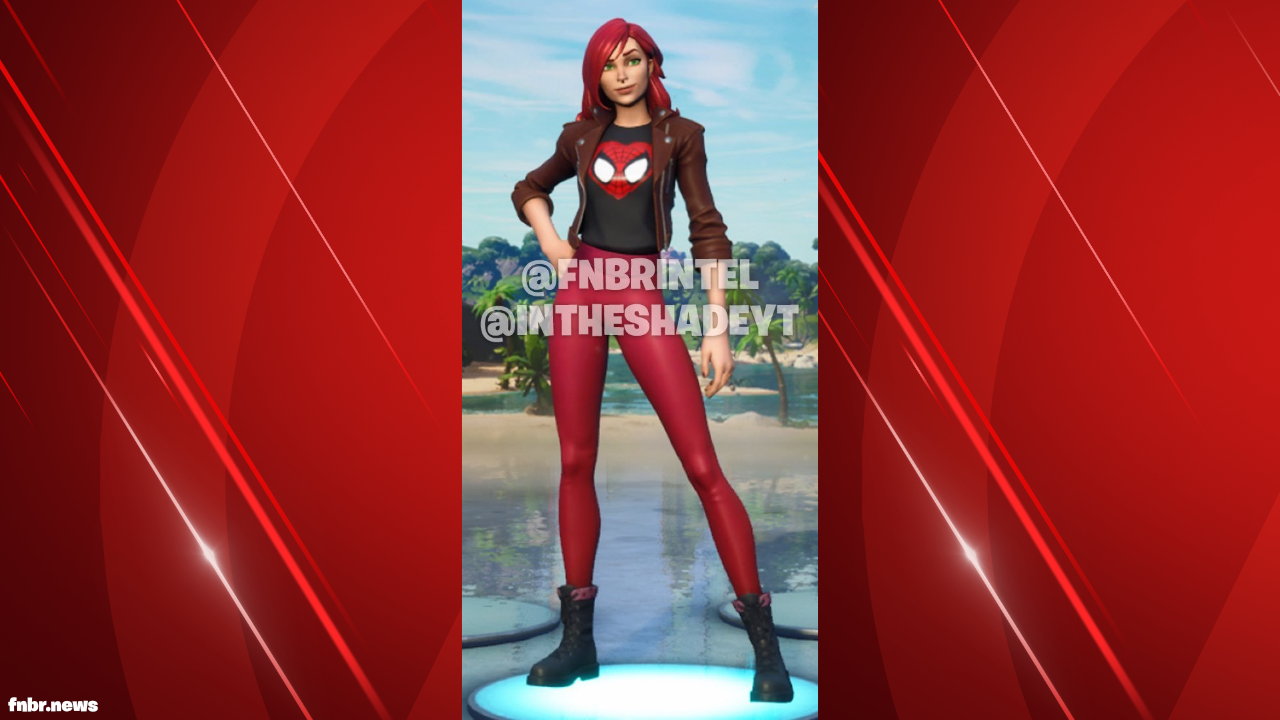 In an unexpected leak, data-miners have discovered encrypted files for a new collaboration that will bring Marvel's Mary Jane to Fortnite. The new Outfit is the first of what is expected to be a group of multiple leaked items, as Epic surprisingly removed leak protection in the v19.40 update earlier this week.

Although the Mary Jane Outfit is the only cosmetic to currently be leaked, the character is expected to be sold alongside a matching set of Marvel Items; likely to include a Pickaxe, Back Bling and Loading Screen.

The leak comes just seven days after the release of Rogue & Gambit in the Item Shop, as well as the announcement for a new Fortnite x Marvel comic mini-series.

We'll keep you updated if any more encrypted cosmetics are leaked.

In other news, the Chapter 3 Season 2 Starter Pack has been leaked. Click here to read more.