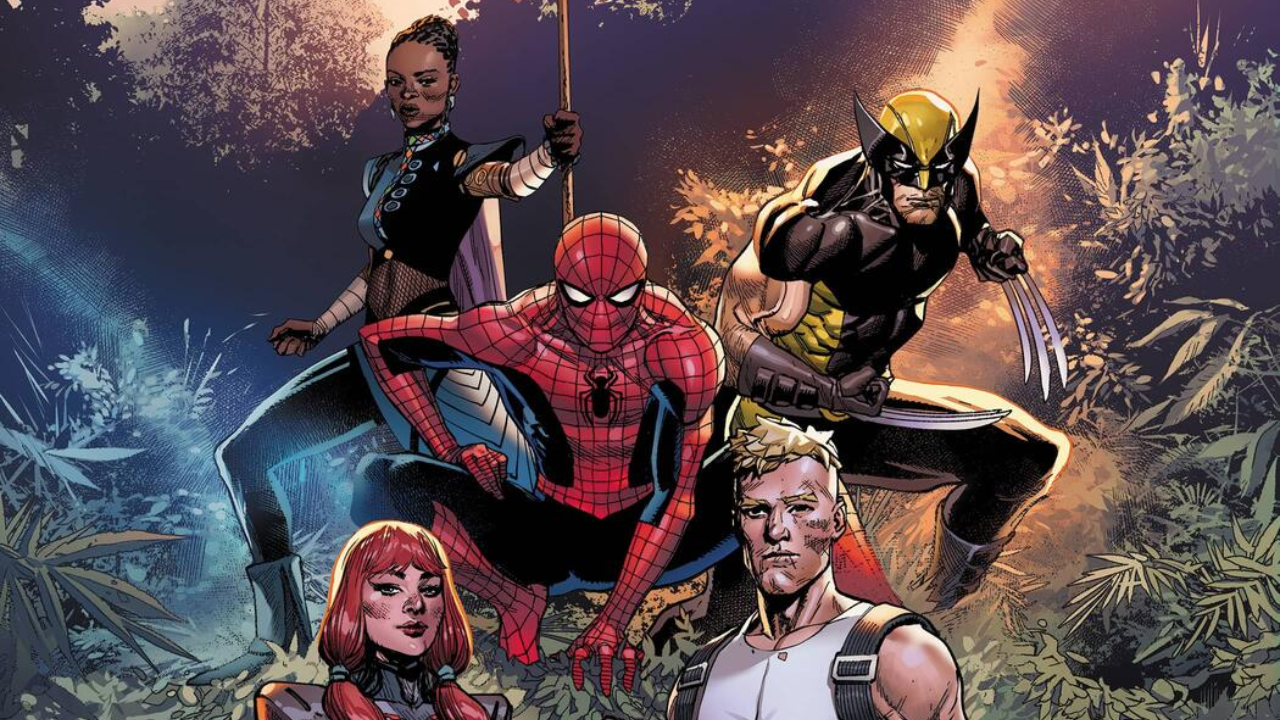 In a surprise announcement, Marvel has revealed a new mini-series of comics titled 'Fortnite x Marvel: Zero War', created in collaboration with Fortnite.

Donald Mustard, Epic Games' Chief Creative Officer, has teamed up with veteran Marvel writer Christos Gage for a five-part comic mini-series featuring characters from both Fortnite and Marvel. Each first print issue will contain a redeemable code that can be used to unlock a bonus cosmetics item in-game.

“Donald Mustard and Christos Gage have such a deep love for both Fortnite and Marvel, and Sergio Davíla is turning in some absolutely unreal pages. Having the amazing Leinil Francis Yu on main covers and a killer lineup of Marvel artists on variants has been a real gift as well. This is going to be the ultimate team-up, where the best of both Fortnite and Marvel are represented.” - Alanna Smith, Marvel Comics Editor

Marvel's Shuri is set to feature in the Fortnite story for the first time, alongside one of the Seven Sisters - something that fans on Twitter aren't too happy about as a major story character wasn't expected to be revealed through a Marvel comic. Marvel's Wolverine, Iron Man and Spider-Man will also be joining Shuri and the Seven Sister in the mini-series.

In other news, Fortnite has revealed the March 2022 Crew Pack. Click here to read more.