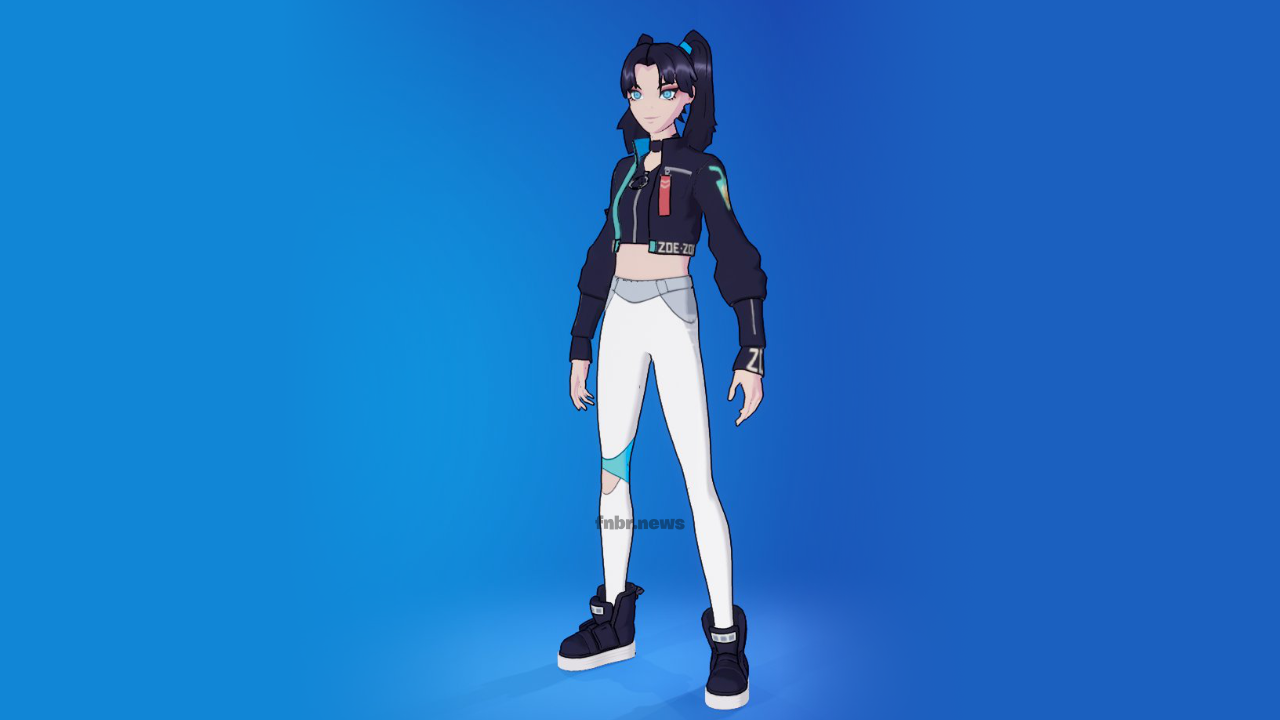 The new Starter Pack for Chapter 3 Season 2 has been added to the game files following the v19.40 update.

The new 'Zoe Clash' Outfit was discovered in the v19.40 patch earlier this week and is confirmed to be part of an upcoming Starter Pack, as indicated by the 'StarterPack' tag given to the Pickaxe. The 'Mainframe Break' Set contains the Outfit, Sgt. Shiba Back Bling, Beep & Boop Pickaxe and Sticker 'Em Up Wrap. The new Bundle will be the first Starter Pack since Laguna to include a Wrap. As is the case with all leaked cosmetics, it's possible the pack and its content could change before it's released, however the items appear to be final so this is unlikely.

Once the new Starter Pack is released during Season 2, the current 'Voidlander' Pack will be replaced and become unavailable.

In other news, the next Save the World Pack has also been leaked in v19.40. Click here to read more.