New Save the World Pack leaked in v19.40 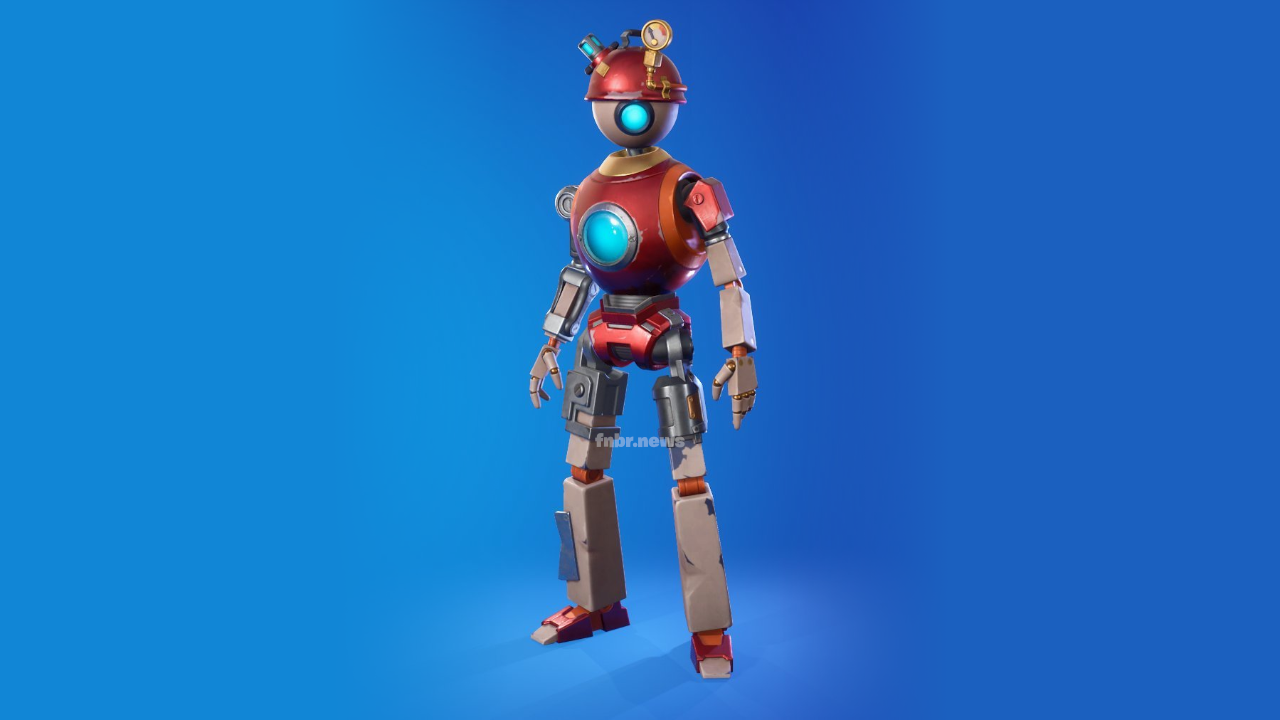 Fortnite has added a new Save the World Pack, containing three cosmetics, to the files in v19.40.

The new 'Round-Bot' Pack is expected to become available in the first week of Chapter 3 Season 2, possibly as early as the first day. An Outfit, Back Bling and Pickaxe have all been discovered in the files; keeping the robot theme from the previous Save the World packs.

Despite cosmetics for the new set being found in v19.40, the Pack itself has yet to be added to the files; meaning it cannot be released before Chapter 3 Season 2 begins. The Robo-Kevin Pack, which is available as the current Save the World Pack in-game, will be replaced once the Round-Bot items become available. These cosmetics can return to the Battle Royale Item Shop at any time in the future, although it's worth noting that the only pack to do so was Metal Team Leader; which resulted in a backlash from the community at the time.

In other news, Chapter 3 Season 1 will end with no live event. Click here to read more.