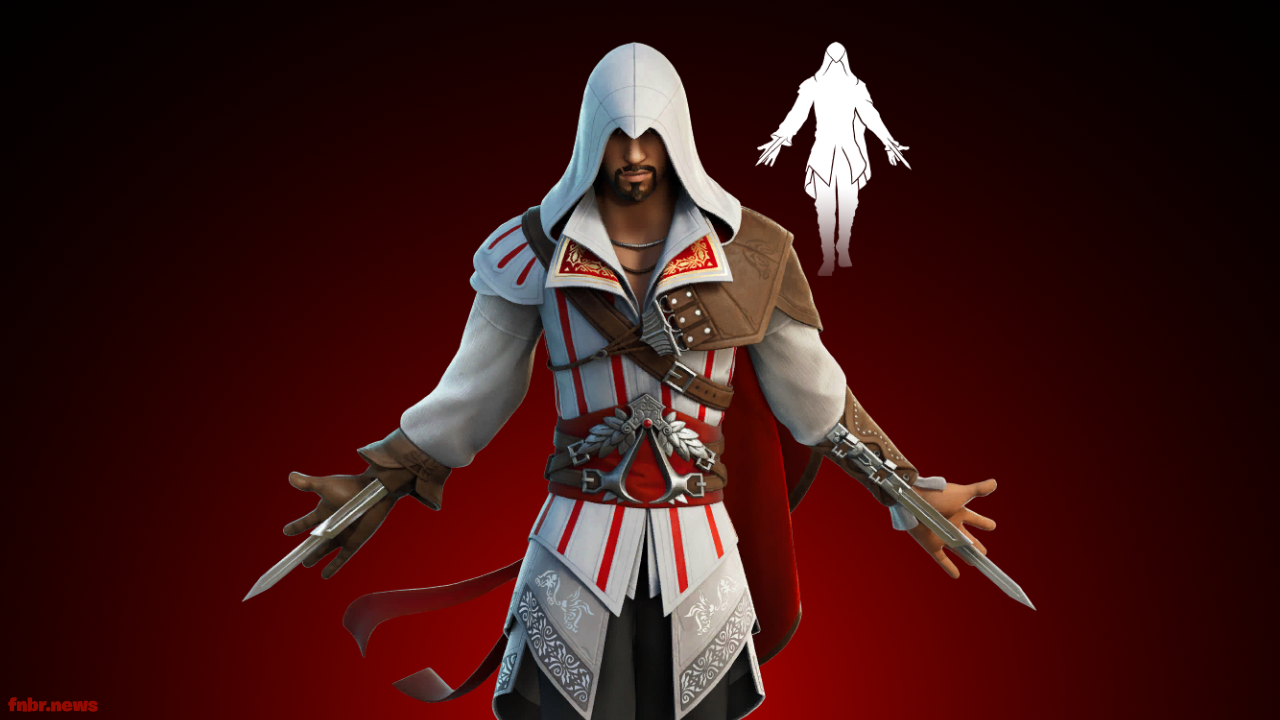 New cosmetics for a crossover with Assassin's Creed have been found in the files, including an Outfit based on the Ezio Auditore character.

It's currently unknown when the Assassin's Creed Set will be released in the Item Shop, however, since Epic decrypted it today it's likely we will see them within the coming days. If the recently rumoured Batman set is to be released next week, then it's almost certain that the new gaming items will be available before then.

We'll keep you updated if Epic makes any official announcements.

View all leaked cosmetics from the v19.40 update here.