New Batman Outfit rumoured to be coming to Fortnite soon 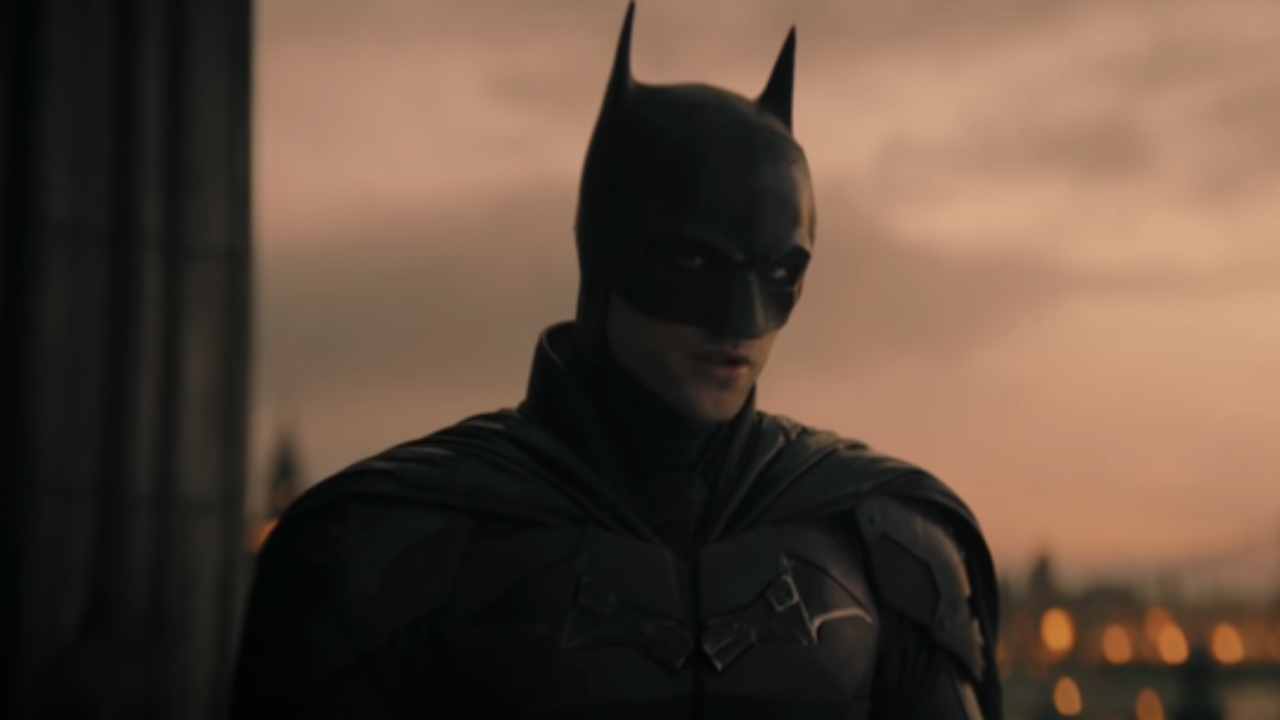 According to YouTube creator KnightWing, a new Batman Outfit will be added to Fortnite this week in celebration of the release of the new film titled 'The Batman'. The creator claims his source also shared information on Deathstroke's introduction to Fortnite before any official announcements last year.

The Batman is set to release in theatres on Friday, meaning we could see a new DC set released in the Item Shop as soon as Saturday. The new Batman Outfit will be the sixth version of the character in Fortnite; joining Batman Zero, Batman Comic Book, The Dark Knight, Armored Batman and The Batman Who Laughs.

Epic is expected to make an official announcement a few days before the release of the new set in the Item Shop, however, it's possible that the crossover could be intended as a surprise and therefore won't be shared until the night of its release.

We'll keep you updated if any additional information is shared.