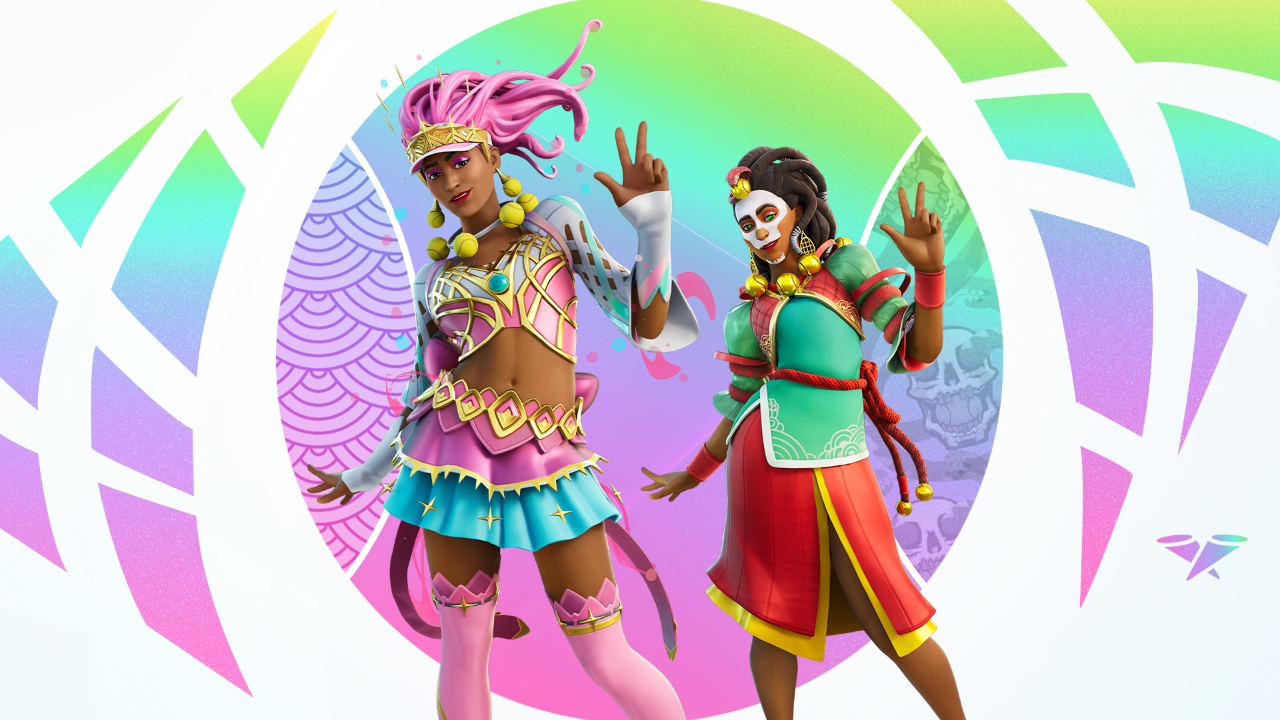 In a surprise announcement, Fortnite has revealed that professional tennis player Naomi Osaka will be joining the Icon Series with a new set featuring two Outfits; available in the Item Shop this week.

The 'Serve Stance' Emote, featuring moves by Stefan Bojic, has yet to be revealed by Fortnite.

Available in the Item Shop on March 3 at 7PM ET, the new set will also be unlockable early through the Naomi Osaka Cup. Players who earn at least 8 points in the Cup will also receive the new Forbidden Ace Spray.

Full details of the Naomi Osaka Cup can be found here.

Up to ten matches can be played across a three-hour time window, with specific event timing for each region listed in the Compete tab in-game.

In other news, a new Fortnite x Marvel comic mini-series has been announced for June 2022. Click here to read more.