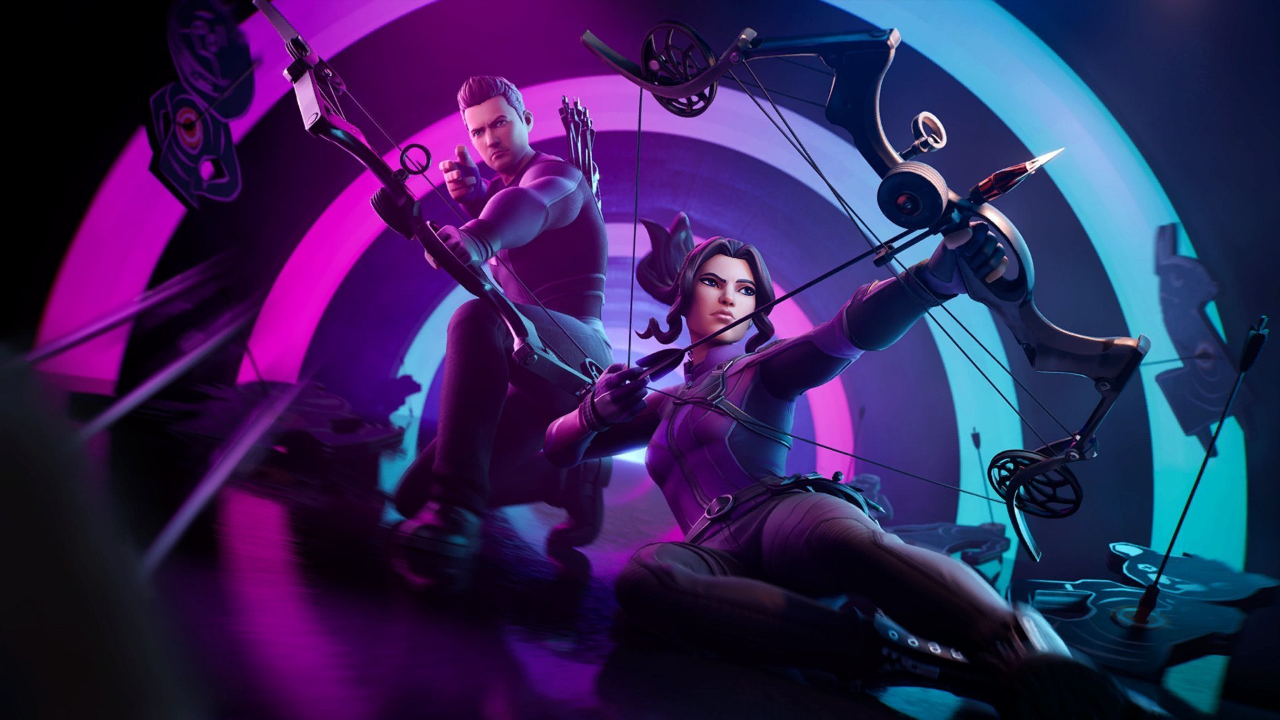 In an unexpected leak following today's v19.10 update, data-miners have discovered encrypted files for a new collaboration with Disney Plus show Hawkeye.

The leaked set contains two Outfits, two Back Blings, two Pickaxes, one Glider and one Loading Screen. It's currently unknown when Epic plans to release the new Marvel cosmetics, however, leaked HYPEX has claimed that the collaboration "will happen" within the next 2 weeks.

The new Marvel cosmetics have been added to the files only three weeks after the 'Spider-Man: No Way Home' collaboration was last available in the Item Shop.

We'll share more information on the new set once Epic Games officially reveals the cosmetics. You can view all leaked items from the v19.10 update by clicking here.

In other news, Fortnite has released the v19.10 update. Click here to see what's new.