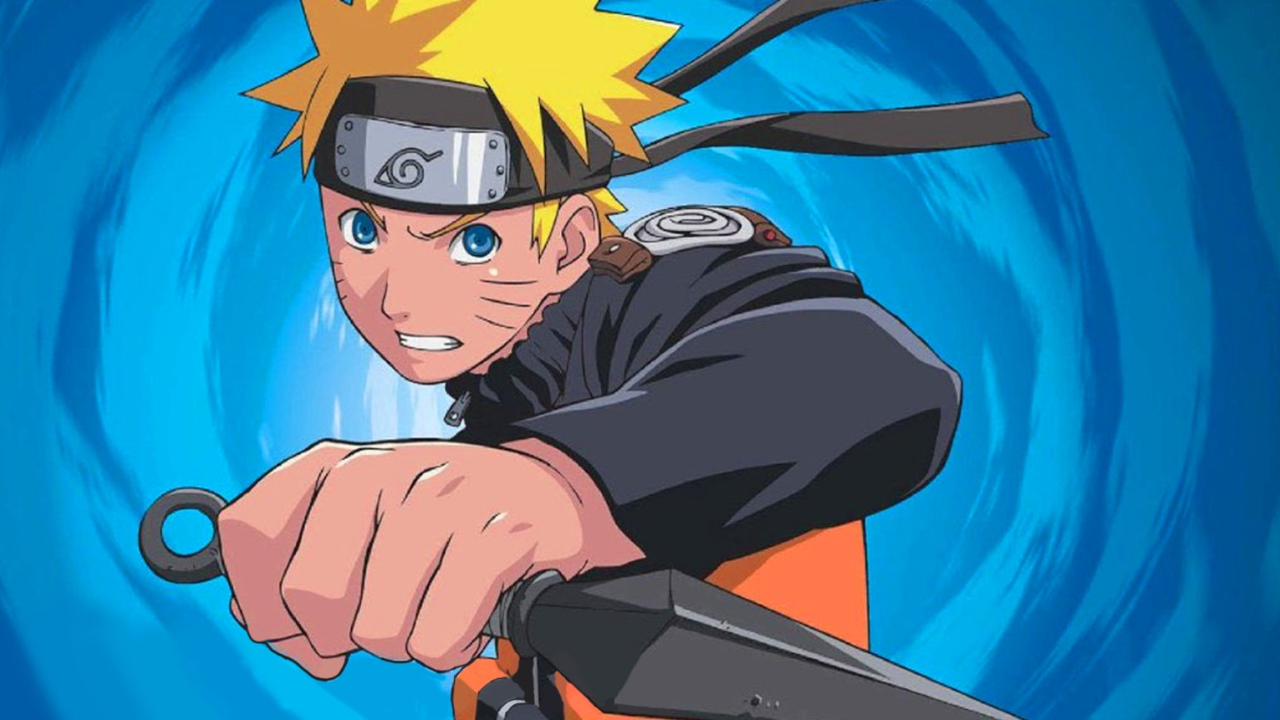 In a new leak from HYPEX, it has been revealed that the Fortnite x Naruto collaboration will be officially announced on November 16.

According to the leaker, the collaboration with Naruto will bring new cosmetics, a new weapon and a new Creative Hub to the game. The v18.40 update is set to be released on November 16, which is when the official Naruto reveal will take place. The Creative Hub is called 'Hidden Leaf Village' and will go live in-game at 2pm UTC on the same day, with the cosmetics planned to be available in the Item Shop at the same time.

It's currently unknown how many cosmetics will be available as part of the Naruto collaboration but a set containing at least an Outfit, Back Bling, Pickaxe and Emote are expected. More information will most likely be shared next week as the final update of Season 8 arrives.