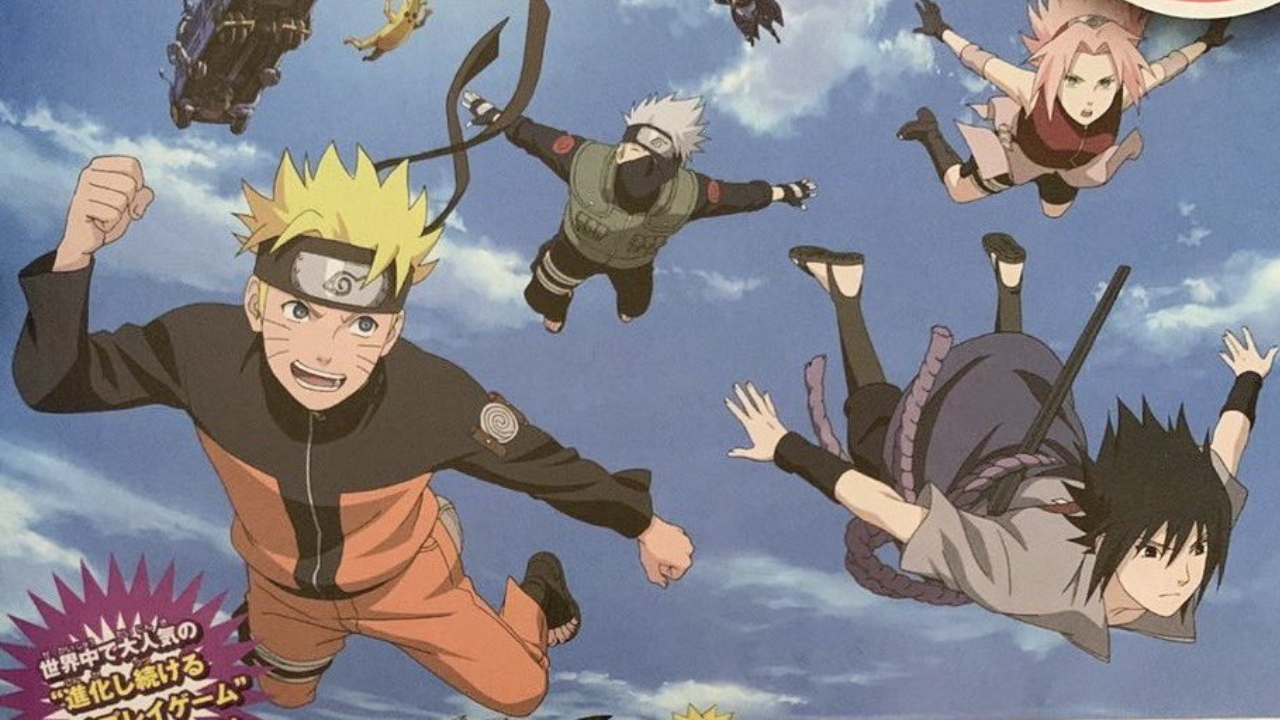 The upcoming cosmetics for Fortnite's collaboration with Naruto have been leaked through a Japanese magazine.

The set contains four of the Naruto characters as well as a selection of Back Bling and Pickaxe accessories. From looking at the images, it appears there will be three Back Blings and one Dual-Wield Pickaxe.

The Naruto characters coming to Fortnite as Outfits:

The magazine also appears to feature an image of the new 'Hidden Leaf Village' Creative Hub, which is set to replace the current hub on November 16 when the Fortnite x Naruto event begins.

The collaboration between Fortnite and the hit series was officially revealed through a teaser posted yesterday. Click here to read the details.