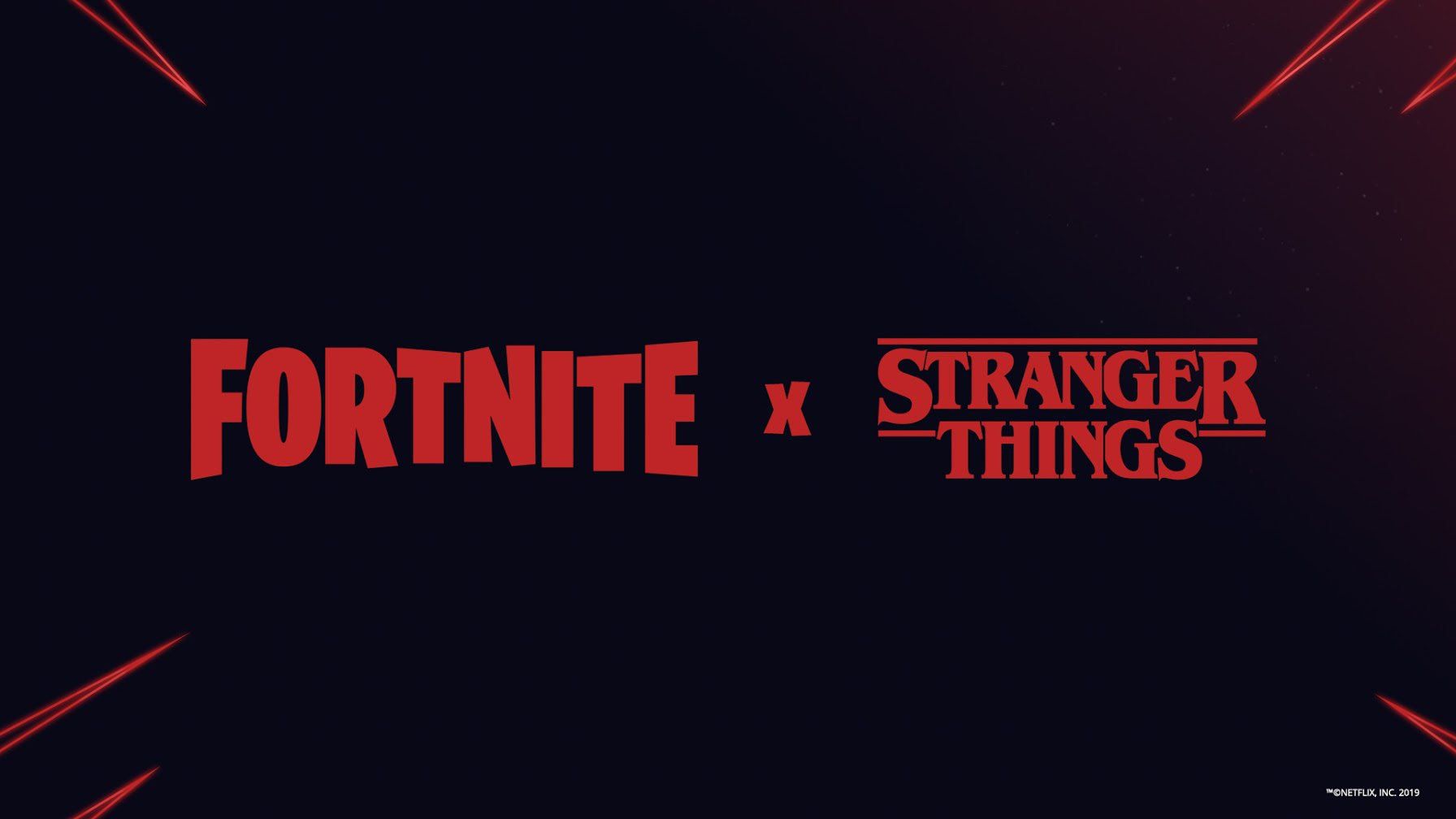 Two skins from the Stranger Things set that will be appearing in the Fortnite Item Shop in the coming days have officially been leaked. While strings showed their existence all the way back in v9.30's update, they are officially in the air and we can see what they look like.

They should be appearing in the store in the future, if not tonight. Stranger Things Season 3 is now streaming on Netflix.