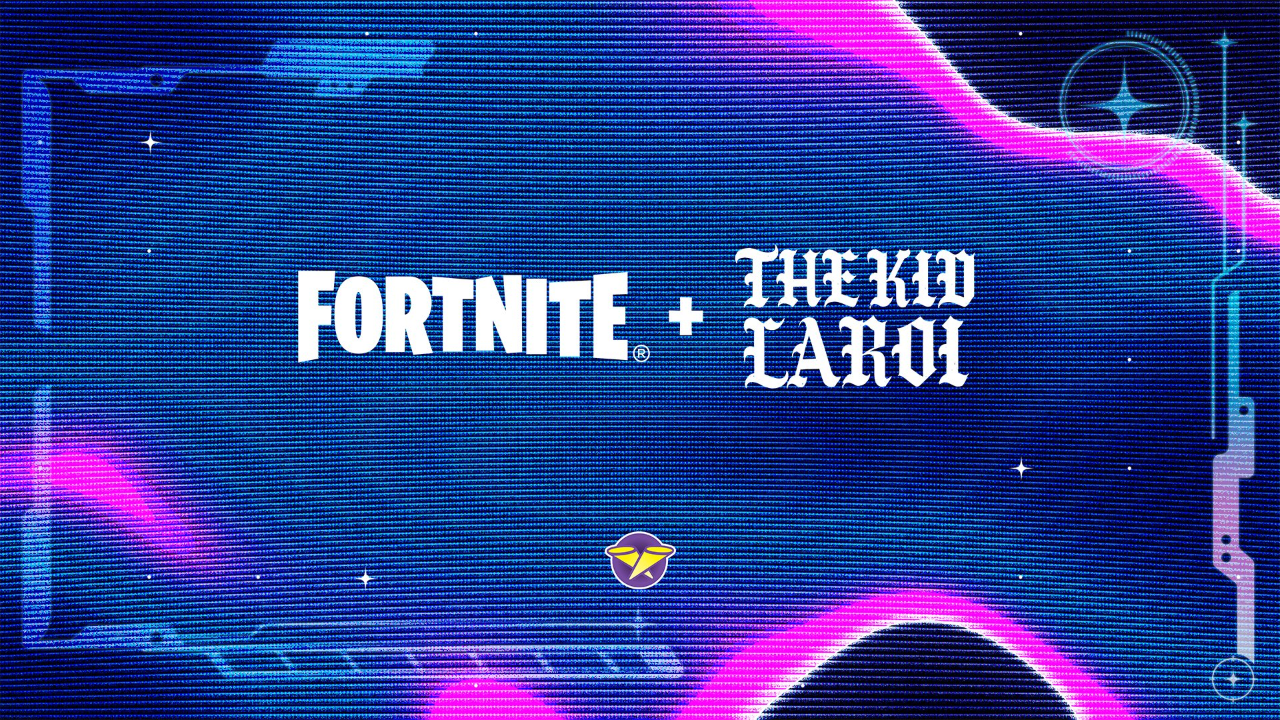 Epic Games has officially announced the Fortnite x Kid LAROI collaboration, which is rumoured to include an in-game concert event similar to Travis Scott's.

The announcement, which was shared to Fortnite's official socials earlier today, reveals that The Kid LAROI has taken over the in-game Icon Radio with a collection of his favourite songs. In a tweet directly replying to this announcement, Fortnite said, "And STAY tuned for more from The Kid LAROI later this month", teasing the upcoming concert event, which sources say will take place on January 25th.

In other news, Fall Guys has dethroned Fortnite as the most downloaded PlayStation game. Click here to read more.