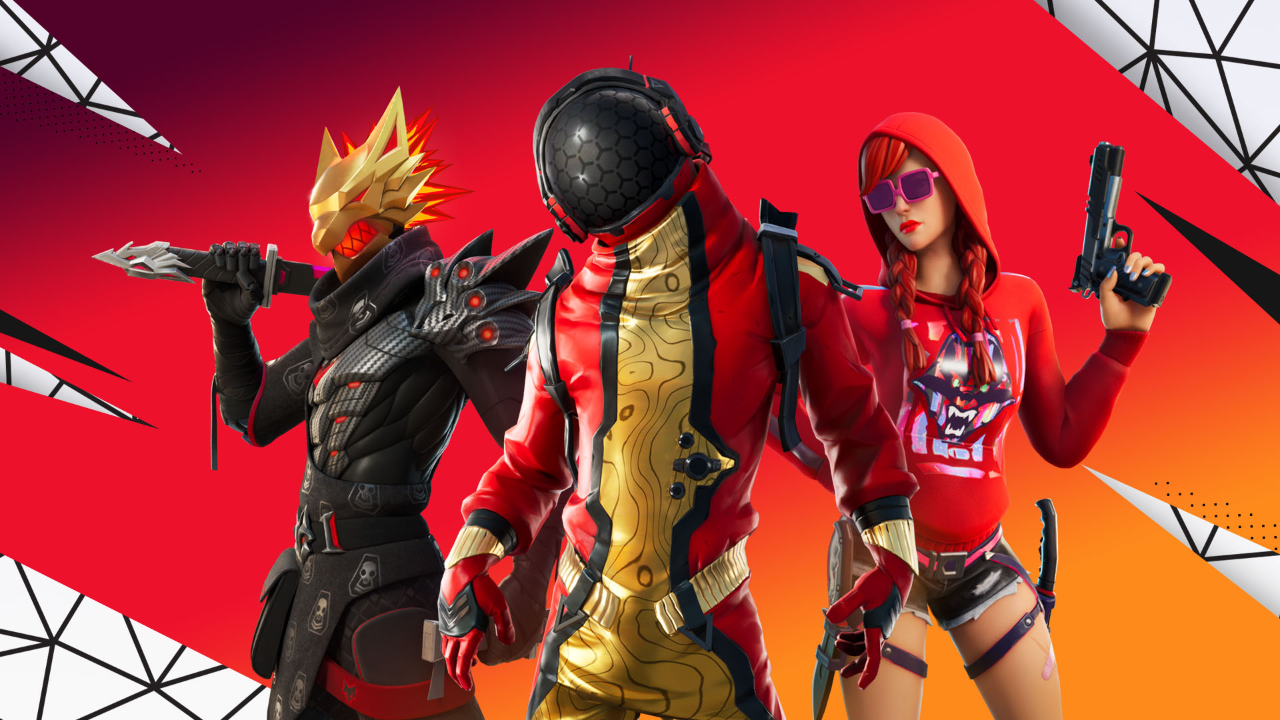 Following the successful release of Fortnite Zero Build earlier this year, Epic Games has announced the competitive version: Zero Build Arena. The new Arena playlist is a Trios mode that will remain available to trial until August 30, 2022.

Hype points will "feel identical to traditional Arena" but, according to Epic, will be displayed on a separate leaderboard to offer players a fresh start to compete for cosmetic rewards.

The weapons and items found in Zero Build Arena are identical to regular Zero Build modes. This includes items that aren't featured in traditional Arena playlists, such as Heavy Snipers, Shockwave Grenades and Port-A-Forts. Epic says they "will continue to monitor and make adjustments when needed".

Players who reach higher divisions will receive an additional reward when earn 400 Hype, Contender League and Champion League. The list of rewards and how to earn them is as follows:

It's thought that if the limited-time Zero Build Arena mode proves to be popular with players, Epic will consider introducing permanent Zero Build competitive modes in Solo, Duos, Trios and Squads formats. We'll keep you updated.

In other news, the Combat Assault Rifle has been unvaulted. Click here to read more.