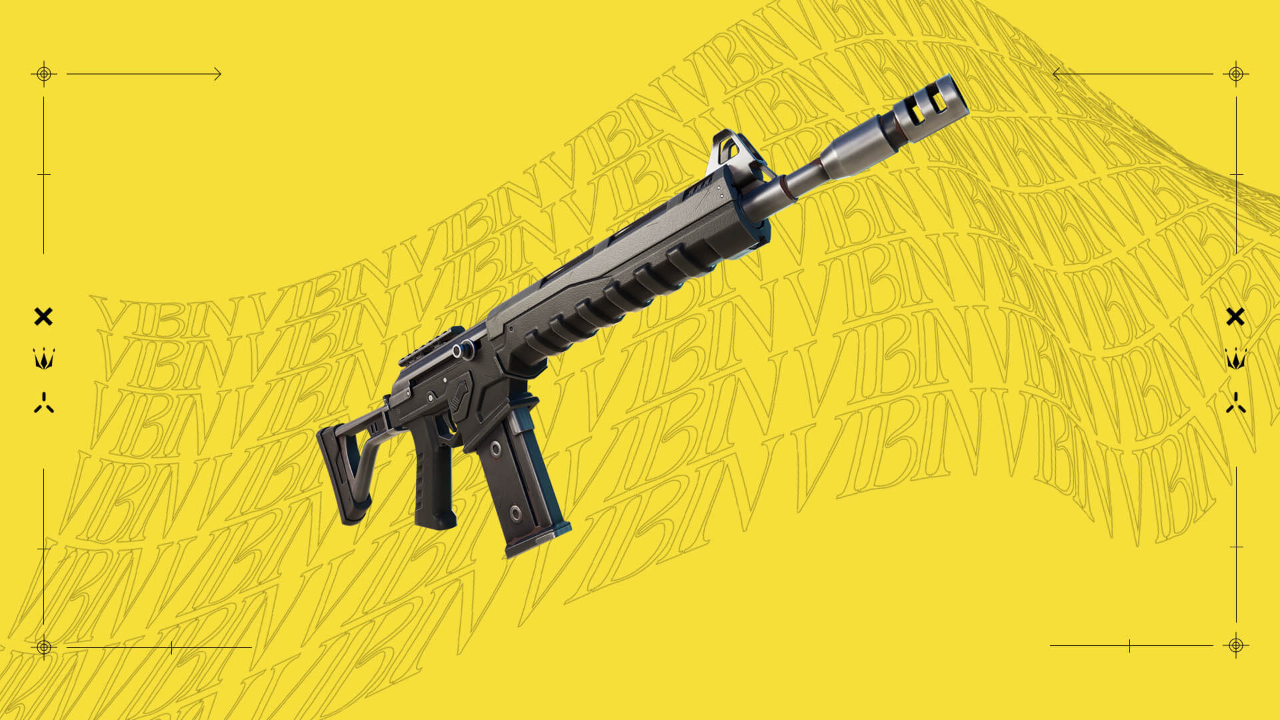 Packing a tight spread and some serious kick, this AR requires expert marksmen to time their shots to master at range. The Combat AR can be found all over the Island, including from the ground and in Chests.

Enjoy a deep discount with Bargain Bin Weekend as Character services are half off! Talk to a Character on the Island and shed your stash of Bars on a cool Exotic item, seeing the next Storm circle location, or hiring a Character to watch your back in a firefight.

Bargain Bin Weekend kicks off this Friday, July 15, at 9 AM ET and lasts until Monday, July 18, at 9 AM ET. While you’re making it rain, check out your Daily Quests for new Bars-related objectives.

In other news, a Locker 'Archive' Feature is coming to Fortnite soon. Click here to read more.