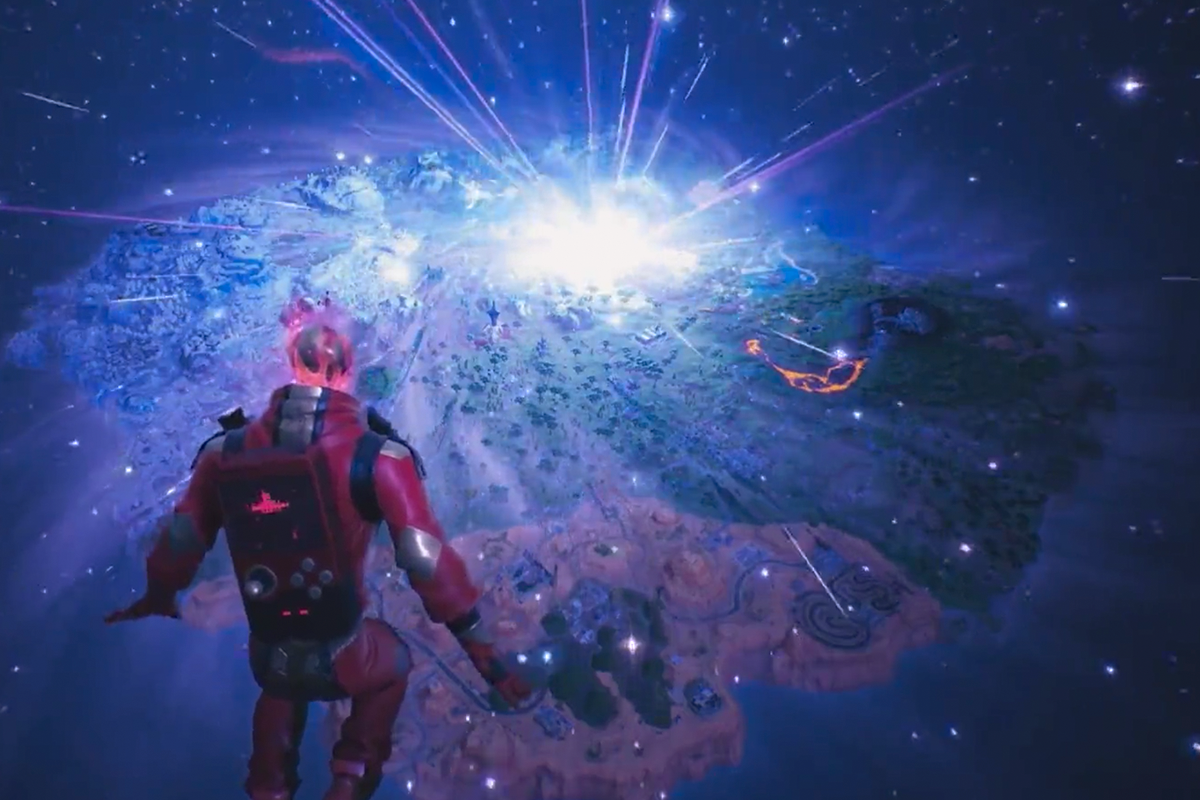 The 2-day long black hole, titled "The End", that occurred prior to the launch of Fortnite Chapter 2, was one of the most mysterious and baffling moments in the game's history, and viewership figures for social platforms such as Twitch, YouTube, and Twitter have been released: many records have been broken.

According to the Verge, Epic Games revealed that on Twitter and Twitch, the black hole broke viewership records with 1.7 million peak viewers on Twitch and even more baffling figures on YouTube and Twitter.

Figures for players who were viewing the black hole from the actual game and not a social platform have not been released by Epic, but we're hoping they are revealed in the future.

Source: Epic Games (via The Verge)