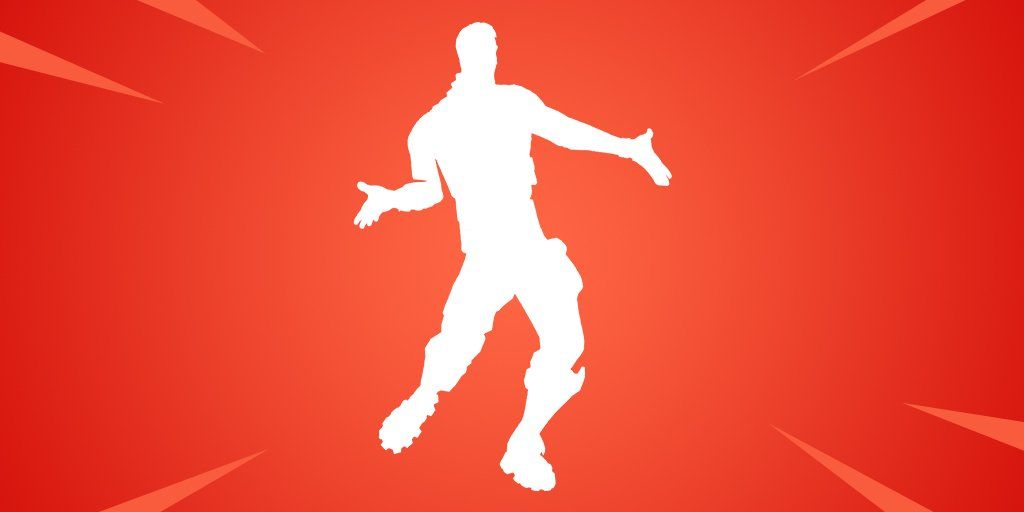 With last night's item shop refresh, a new 'Hot Marat' emote was released at a price of 0 V-Bucks. You read that right, it's free.

Based on the in-game MOTD update, this appears to be a partnership with Disney for 'Ralph Breaks the Internet' which recently released in the US. Though it isn't yet clear whether we'll be getting a Wreck It Ralph themed LTM, the character has also appeared on the screen over at Risky Reels.

The rare emote is available for a limited time but no date is given for when it'll be leaving the shop, so pick it up while you can. Here's how it looks: