Glider re-deploy will remain in the game 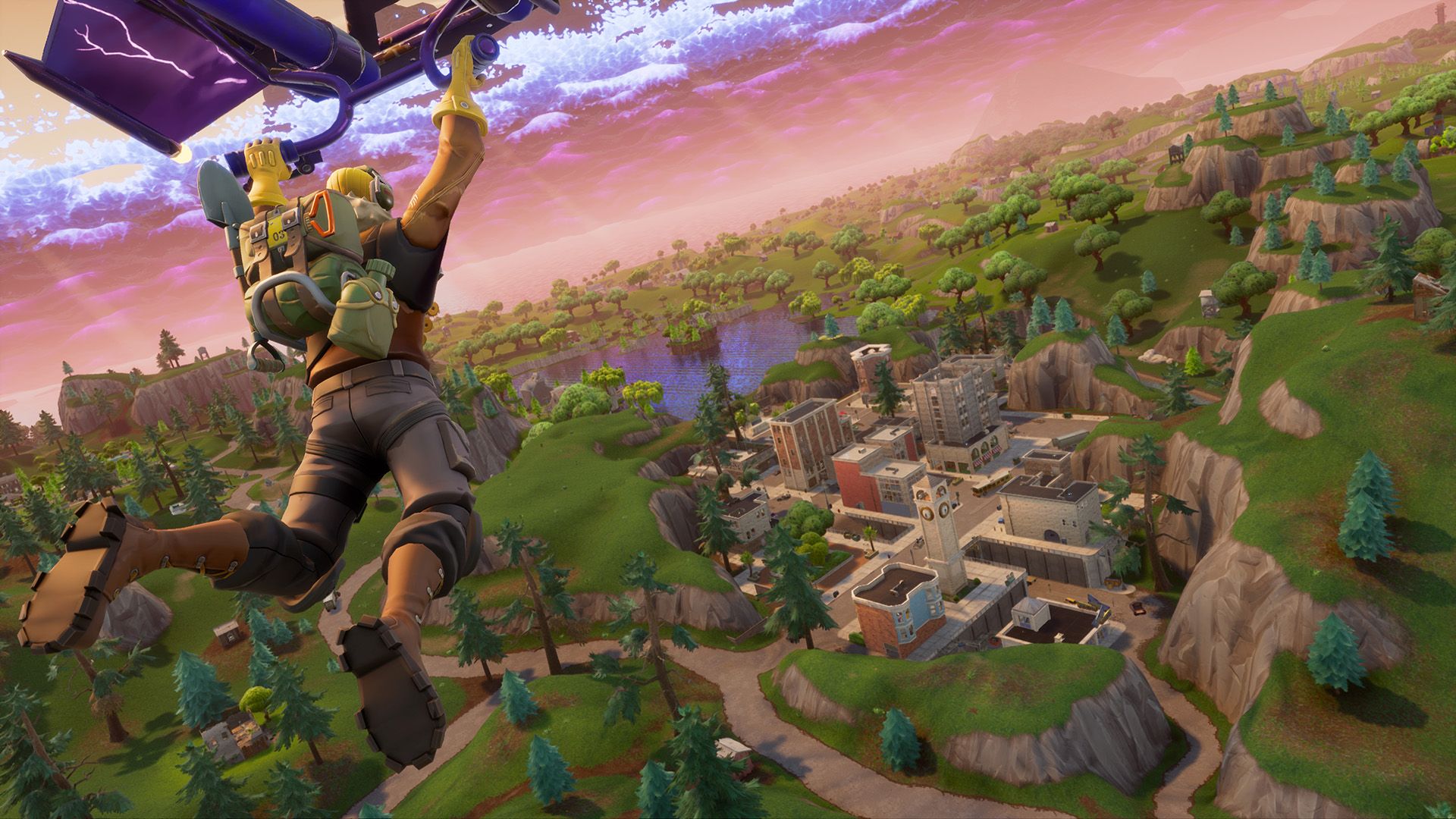 Update October 31: Epic have decided to keep glider re-deploy in the game, and have released the following statement:

"We’ve finished our first week of Glider Re-deploy being available in all  modes. During this time we’ve been collecting internal data and  monitoring constructive feedback from all of you. We understand that not  all players agree with this change, but we would like to continue with  this functionality in the game based on the positive results we’ve been  seeing.

As this feature remains available, we’ll begin making quality of life  changes to its functionality. First of which will be prioritizing Glider  audio over weapon audio within certain ranges, this will begin in  v6.21. We also plan on adding additional changes in future updates.

Thanks for the discussion and feedback you’ve provided. Please continue  letting us know how we can improve this feature, your thoughts on its  effect in matches, and any other feedback you may have as we continue to  work on Glider Re-deploy."

Epic have announced in a new blog post that they're experimenting with glider redeployment in tomorrow's Fortnitemares/v6.20 patch. Similar to the Soaring 50s game mode, players will now be able to redeploy their glider if they are at a height of at least three stories. This applies to all normal game modes: Solos, Duos, and Squads.

Being a huge change to gameplay, Epic plans to test this for a week before making any final decisions, so it might not stay:

"We’re testing how providing a singular mobility mechanic that all  players can use will affect regular gameplay. We’re planning to run this for a week. Drop in, try it out, let us know what you think!"

With the ability to deploy your glider from as little as three stories high, you won't have to worry about taking fall damage whatsoever. What do you think of this drastic change? Let us know.