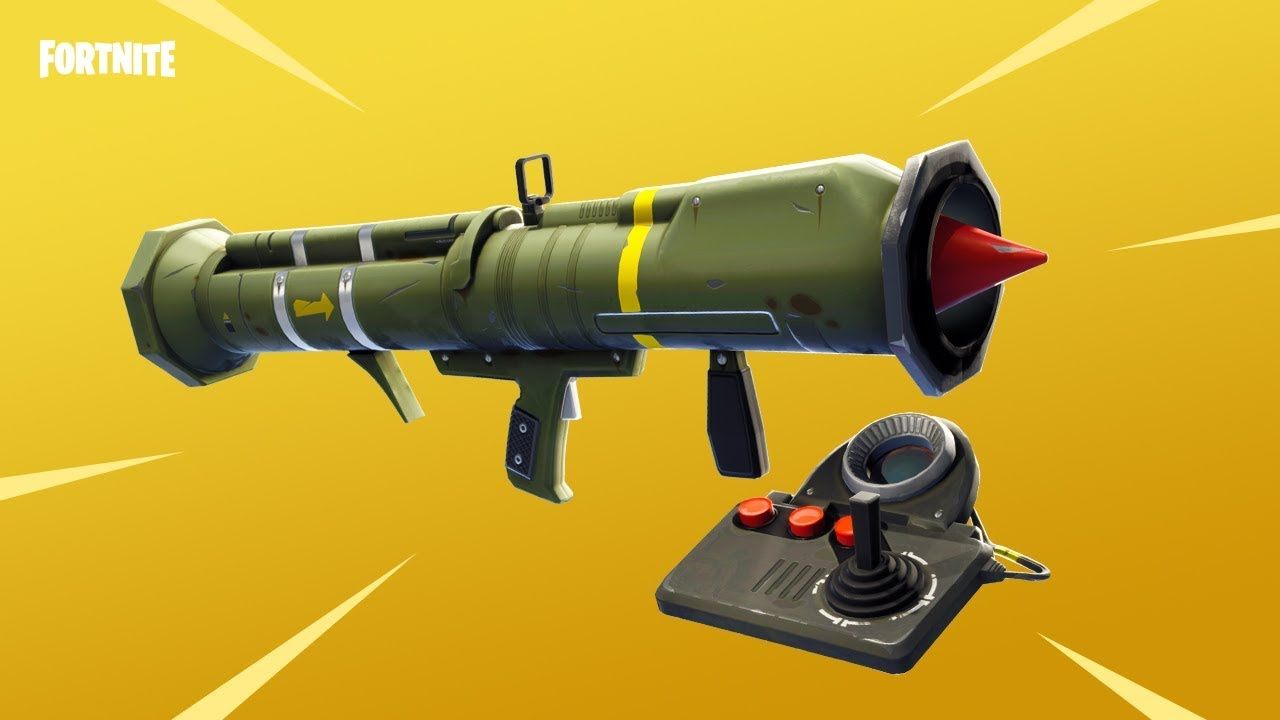 Announced through a tweet by Epic Games, the Guided Missile has been temporarily disabled today, October 12:

The reason for this appears to be a bug which allowed you to remain invisible (and use weapons) when spam firing the Guided Missile while consuming a shadow stone. This was explained by @FNBRLeaks on Twitter just hours before the announcement was made:

While it isn't the main issue, Epic employee MrPopoTFS has confirmed over on Reddit that a fix will be coming in v6.10 to address missiles not firing in the direction the player is facing:

No statement has been made on whether players will be punished for using this exploit. We'll update this post once the Guided Missile returns.