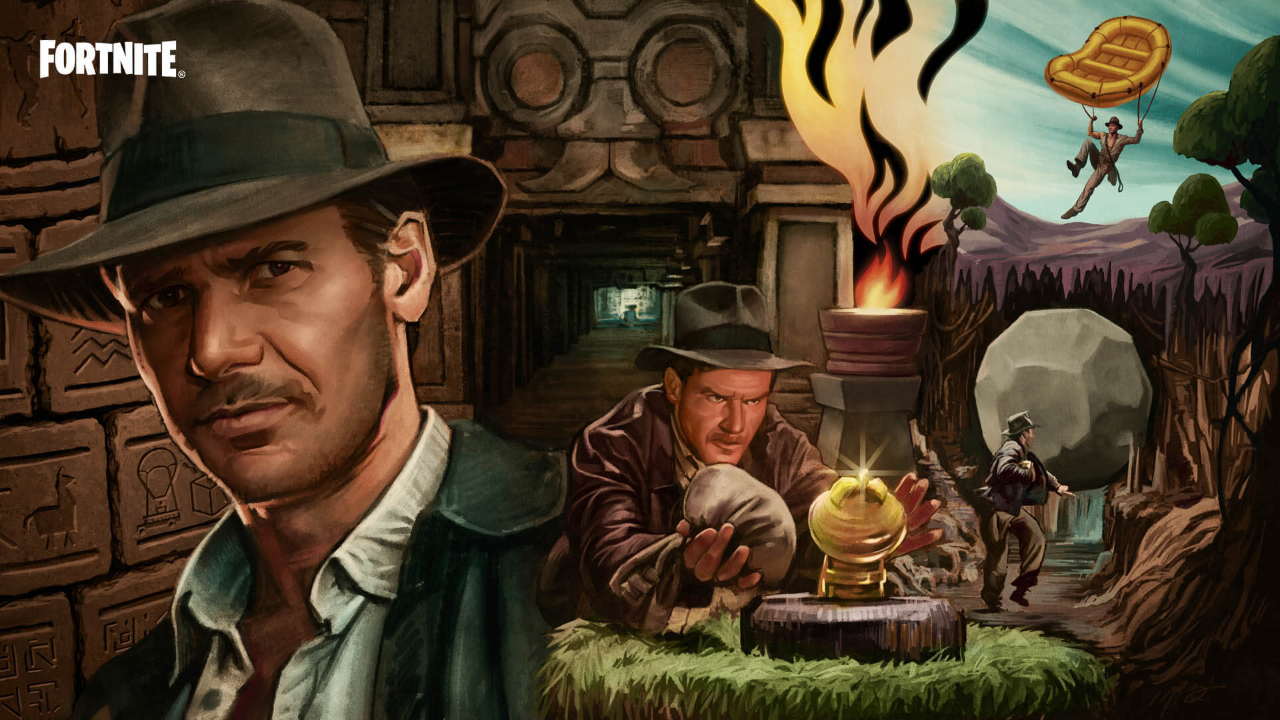 Following the v21.20 update earlier today, Fortnite has released the Indiana Jones Quests, which, upon completion, can be used to unlock the character and matching Set.

Completing Page 2 of the Indiana Jones Quests will reward players with the Temple Explorer Style for the Outfit.

In other news, Dragon Ball Z is coming to Fortnite soon. Click here to read more.