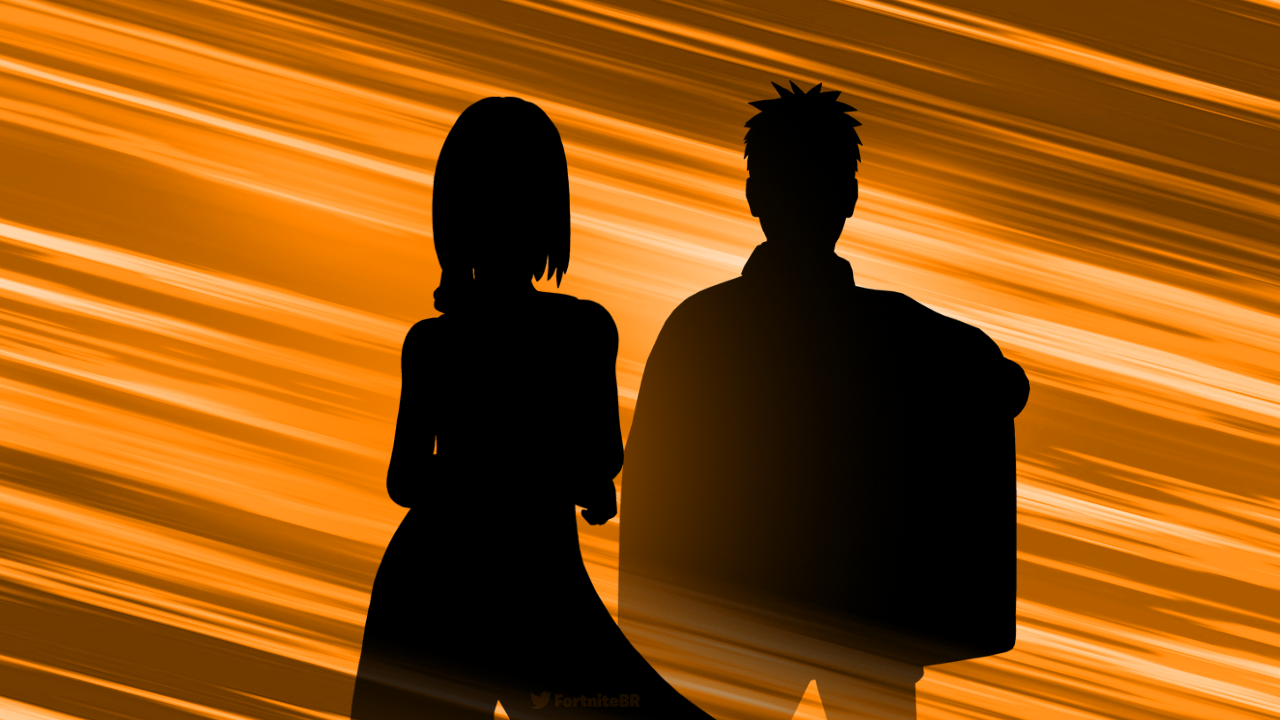 Fortnite has added a new Bundle named 'Anime Legends' to the files, confirming a new set of anime-style cosmetics will be introduced soon.

Since the Bundle is only named 'Anime Legends', it's currently unknown if the cosmetics will be based on a series or Epic's original characters, like Lexa and Erisa. A new Item Shop background has also been added for the set, suggesting these cosmetics may be special compared to the average Fortnite Bundle. The new set, code-named 'Manga Crew', is rumoured to include two Outfits, however, this cannot be confirmed.

Although little information is known about the Bundle, we can tell you that the cosmetics are currently encrypted in the files and therefore could be released at any shop refresh without an announcement. We'll keep you updated.

Note: The icons used in the featured image are for the existing Naruto Uzumaki and Sakura Haruno Outfits and are not related to the new Bundle.

In other news, details of a new live story event have been leaked.