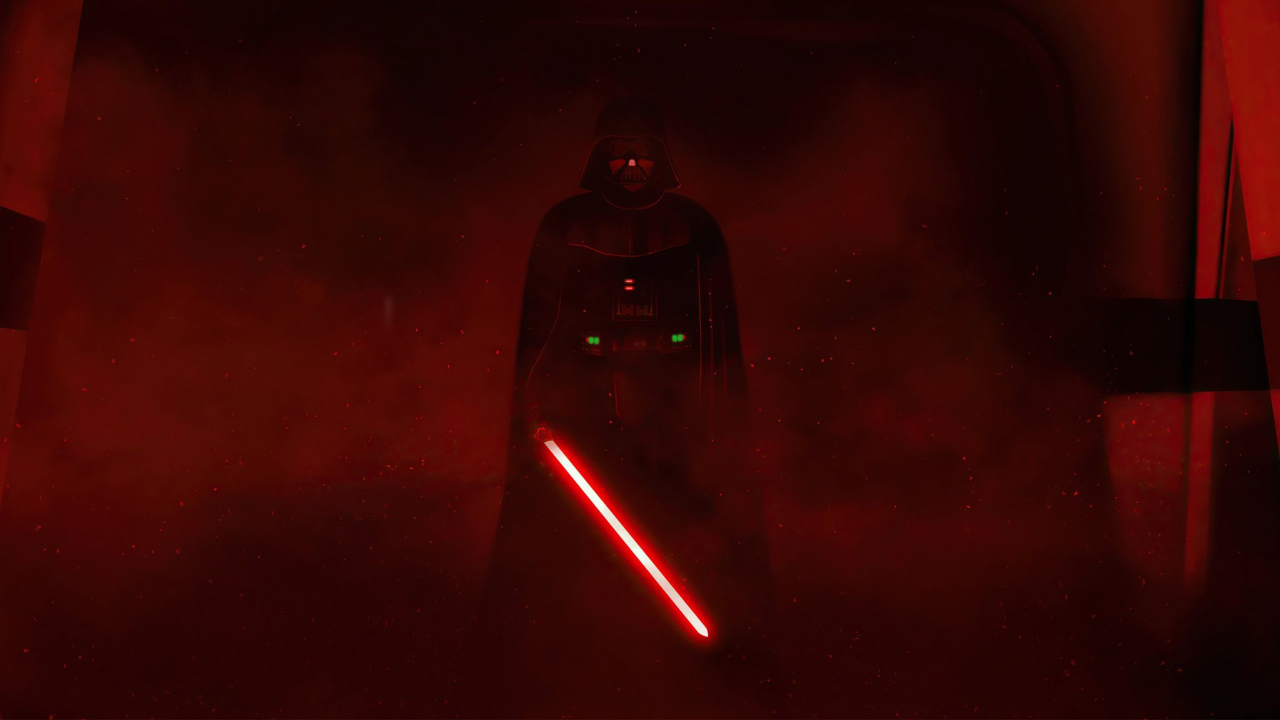 The long-awaited Star Wars crossover that will bring Darth Vader to Fortnite has been confirmed for Chapter 3 Season 3.

This information comes from Fortnite content creator Tabor Hill, who is known to have contact with a reliable inside source at Epic Games. The leak claims Darth Vader will be available in Fortnite as an Outfit as well as an NPC boss in-game, suggesting a Star Wars-themed POI could arrive for Season 3.

Vader is expected to be featured in the Chapter 3 Season 3 Battle Pass as the Level 100 Outfit, breaking the cycle of Marvel characters who have been included since Chapter 2 Season 8. Fans of both Fortnite and Star Wars have been waiting for this crossover since the Imperial Stormtrooper Outfit was revealed in November 2019. Darth Vader will be the eleventh Star Wars character to arrive in Fortnite, provided that Obi-Wan Kenobi isn't introduced in May for the upcoming Disney+ series.

We'll keep you updated if any additional information is revealed.

In other news, Fortnite has released a new Icon Series Emote: It's a Vibe. Read more here.