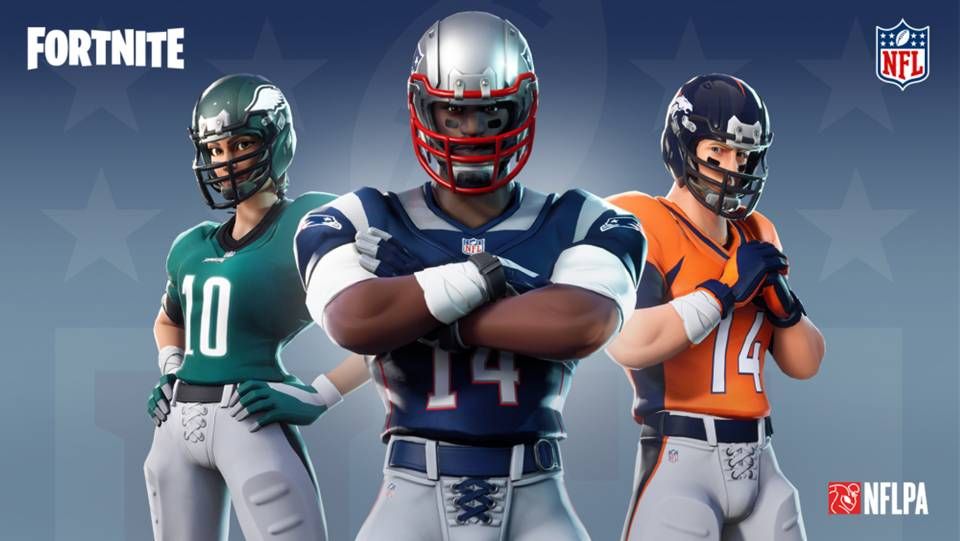 At the Superbowl, it seems that Fortnite will be bringing back the NFL skins alongside a brand new LTM, and maybe an in-game event.

The LTM is titled NFL Rumble, and seems to be a Football take on the current Team Rumble LTM.

"Represent one of the two teams from the Big Game by fighting for the Victory Royale in an action-packed mode where the first team to get 100 eliminations wins!"

There was also a Football toy found in the v7.30 files by data-miners, as well as a possible stadium that may be added or revamped in preparation for the big game.