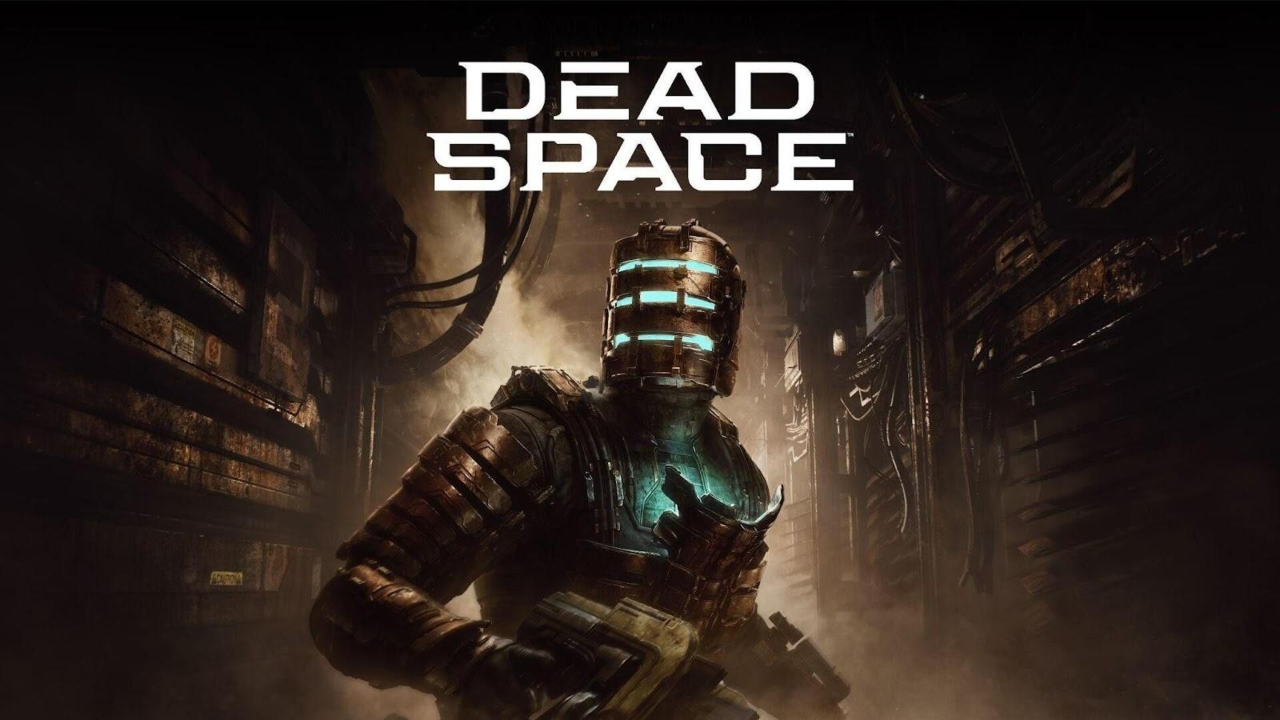 The new 'Strange Transmissions' Quest Pack will be sold in the Item Shop for real money and includes the following items:

The Pack's cosmetics are currently encrypted in the files, meaning we don't know what they look like or what they're based on. Data miners have revealed that the Bundle will include 1,500 V-Bucks which can be earned by completing special Dead Space Quests.

The release date of the Pack is currently unknown, but the Dead Space Remake is set to launch on January 27th, so it's possible we could see the Fortnite Bundle available around that time. We'll keep you updated.

In other news, The Kid LAROI's Icon Series Emote has been leaked. Click here to read more.