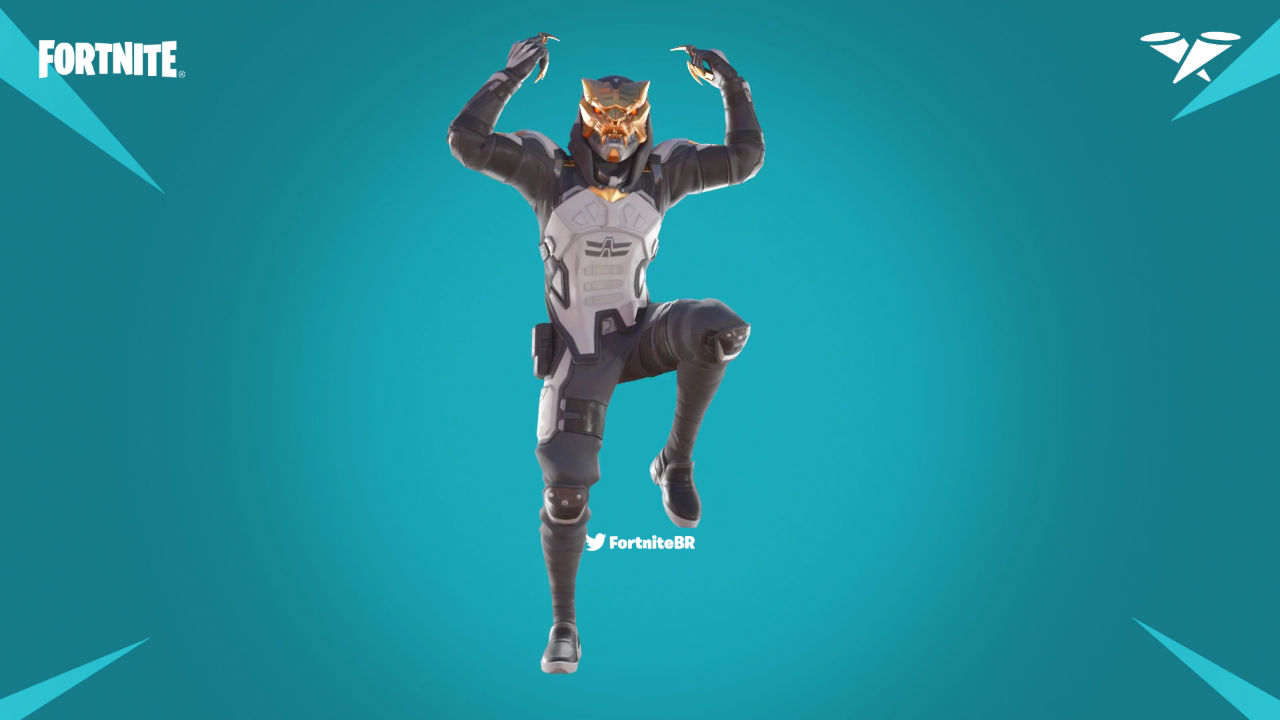 Files for a new Icon Series Emote based on The Kid LAROI's "STAY" have been discovered following the v23.20 update earlier today.

The new Emote will be sold in the Item Shop along with the rest of The Kid LAROI's Icon Series Set and is expected to cost 500 V-Bucks. The release date remains unknown, although leaks suggest it could be available as soon as next week, when the live concert event is set to take place.

The Emote is meant to be encrypted, but the music and animations were added to the normal files, allowing us to reveal what the dance will look like in-game once it becomes available.

You can check out the STAY Emote in our video below:

What do you think of this Emote? React below!

In other news, the Falcon Scout can now be found in-game. Click here to read the full patch notes for v23.20.

Following The Kid LAROI's Wild Dreams announcement earlier this week, Fortnite has decrypted the new Icon Series set in the files, giving us our first look…