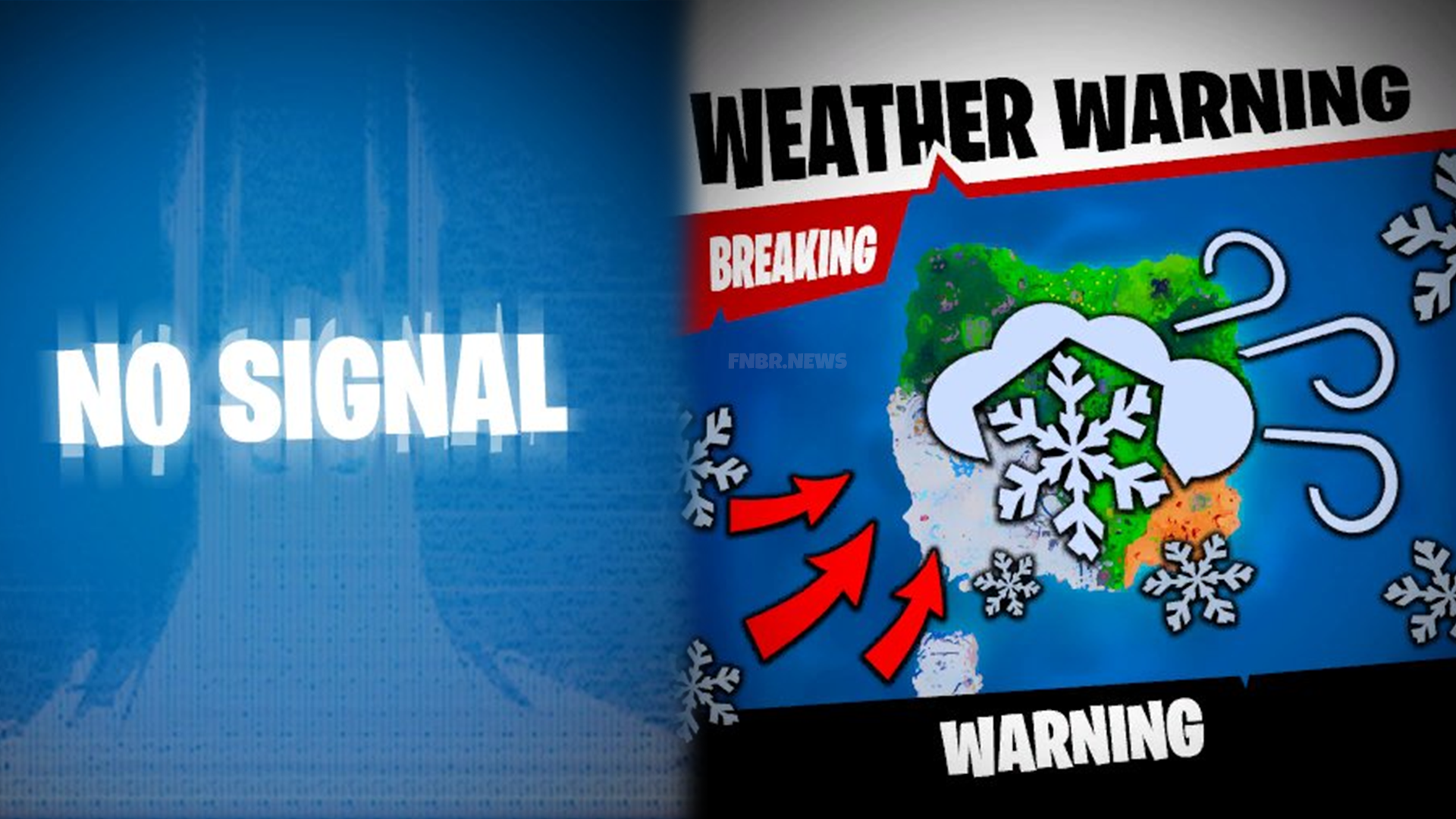 Update: An in-game event, codenamed "Mooney", has been discovered by data-miners in the v7.20 files. This event includes the Ice Sphere spotted above Polar Peak.

The "Ice Storm" challenges have been leaked by @FortniteGameLAT, which include an "Ice Legion". It's possible we may be seeing an upcoming in-game Boss Battle at the end of the event!

This is backed up by leaks from data-miners which showcase a new part of the map, with fog, and an Ice King.

Animations for the event have been found, with the data-miner claiming that it might actually be tied to the previously leaked Marshmello x Fortnite collaboration!

An event which involves an ice storm coming to the Fortnite map has been leaked in the in-game files by data-miners.

It could possibly be an in-game event that involves Polar Peak, in which a floating ice sphere has been spotted.

We'll have to see what happens in the event, but challenges have been spotted in the files (via @ShiinaBR).

Here are images giving warnings of the event (via SiloxLeaks):

Here are the sounds of the event (via HYPEX)