Leak: Lightsabers to return for Release of Obi-Wan Kenobi Series 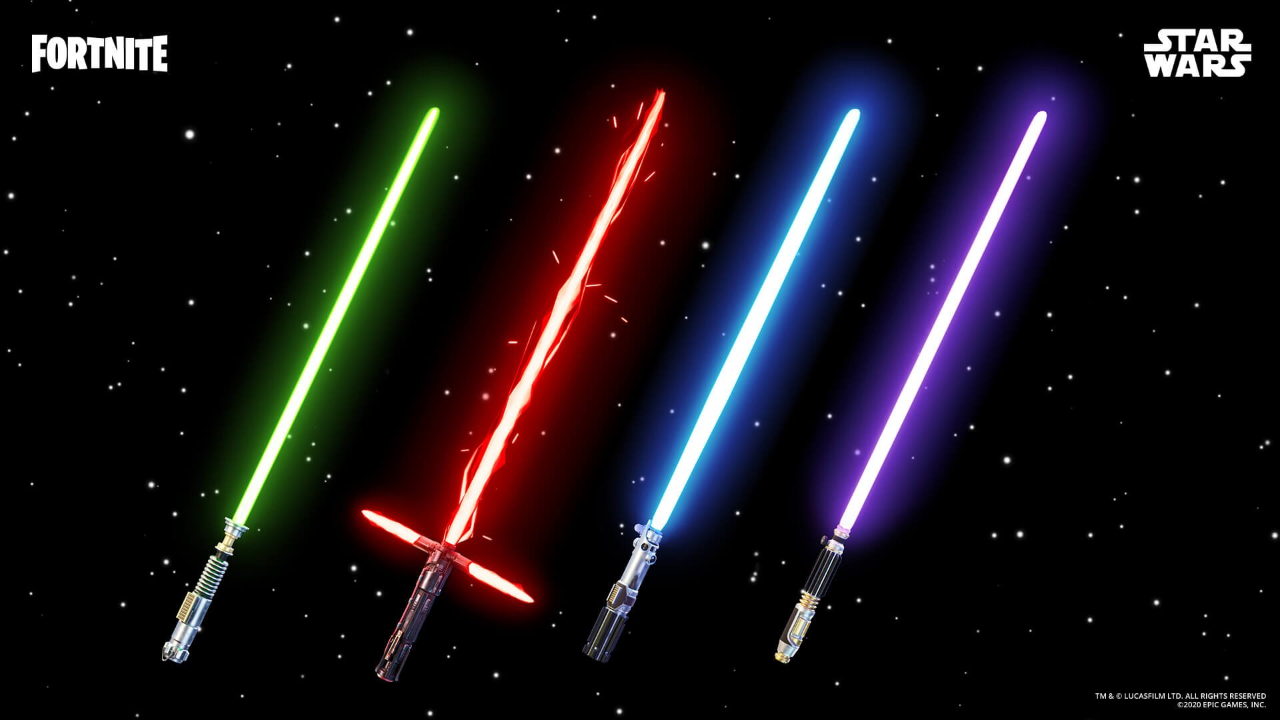 Epic Games has updated and re-added the Star Wars Lightsabers to the files in preparation for their potential return in May. The First Order Blaster Rifle has also been re-added to the files, indicating that AI Stormtroopers could also be making a return too.

The Lightsabers for Rey, Kylo Ren, Luke Skywalker and Mace Windu have all been re-added to the files with the same damage values as originally. With the re-introduction of the weapons to the files, Epic has finally fixed an issue that fans of the space opera noticed during the first collaboration. Mace Windu's Lightsaber has been corrected after appearing upside down, with the light emitting from the bottom, during its previous appearances (as seen below).

The Star Wars-themed weapons have only appeared in-game twice before, with one appearance to mark Star Wars Day 2020, on May 4th. Their return is expected to happen for the release of the new Obi-Wan Kenobi Disney Plus series on May 25th, however, it's possible we could see them re-introduced for Star Wars Day 2022, on May 4th.

We'll keep you updated if Epic releases any official details.

In other news, the upcoming Anvil Rocket Launcher has been leaked. Read more here.