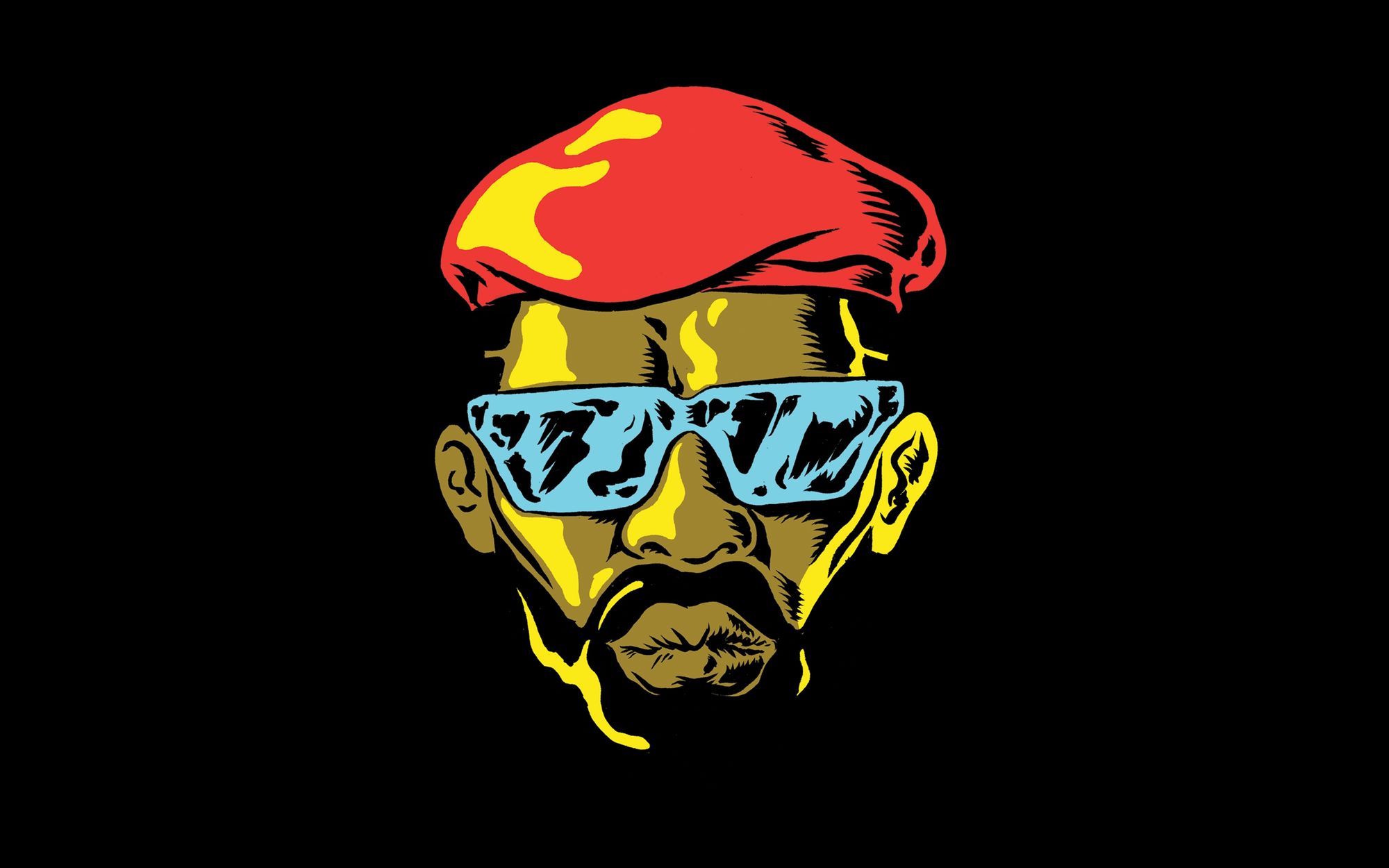 It seems that the Major Lazer rumor that we reported on last month is coming to light, as a bundle for the producer trio has been found in the files. The bundle includes a range of cosmetics in partnership between Epic Games and Major Lazer.

If you aren't familiar with Major Lazer, their most notable songs include Lean On (feat. MØ and DJ Snake) and Cold Water (feat. Justin Bieber and MØ).  The former of which has 2 billion views on YouTube.

The bundle will likely be sold as a whole pack of cosmetics rather than individual items. The main skin has been leaked and it will be the trio's main mascot.

We may get a concert as well, but if not, it could just be the cosmetics. We'll keep you updated.