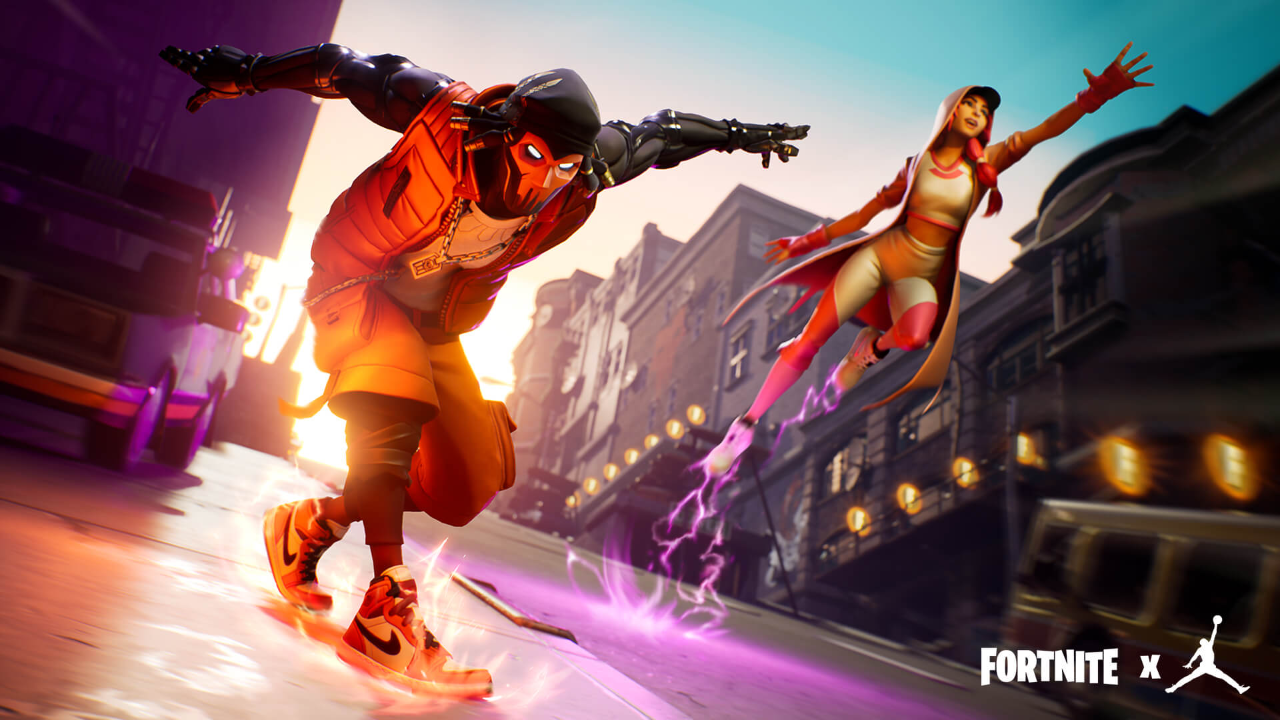 The leak was inaccurate and the new collaboration has not been announced. It's expected to be officially revealed before The End Event.

Fortnite leakers Shiina and Zatheo have revealed that Fortnite's latest collaboration with Jordan will be officially revealed tomorrow.

According to both leakers, trusted sources have confirmed that the new Jordan Set will contains the following cosmetics:

It's currently unknown exactly how many Outfits will be revealed as part of the new announcement tomorrow, however, it's likely to simply be one male and one female, similarly to the original Jumpman collaboration with Fortnite.

The new information about upcoming cosmetics links to details of a basketball collaboration that were leaked earlier this week.

The new set of cosmetics is rumoured to be coming to the Item Shop as soon as December 2, 2021. We'll keep you updated on Epic's official announcement for the collaboration.