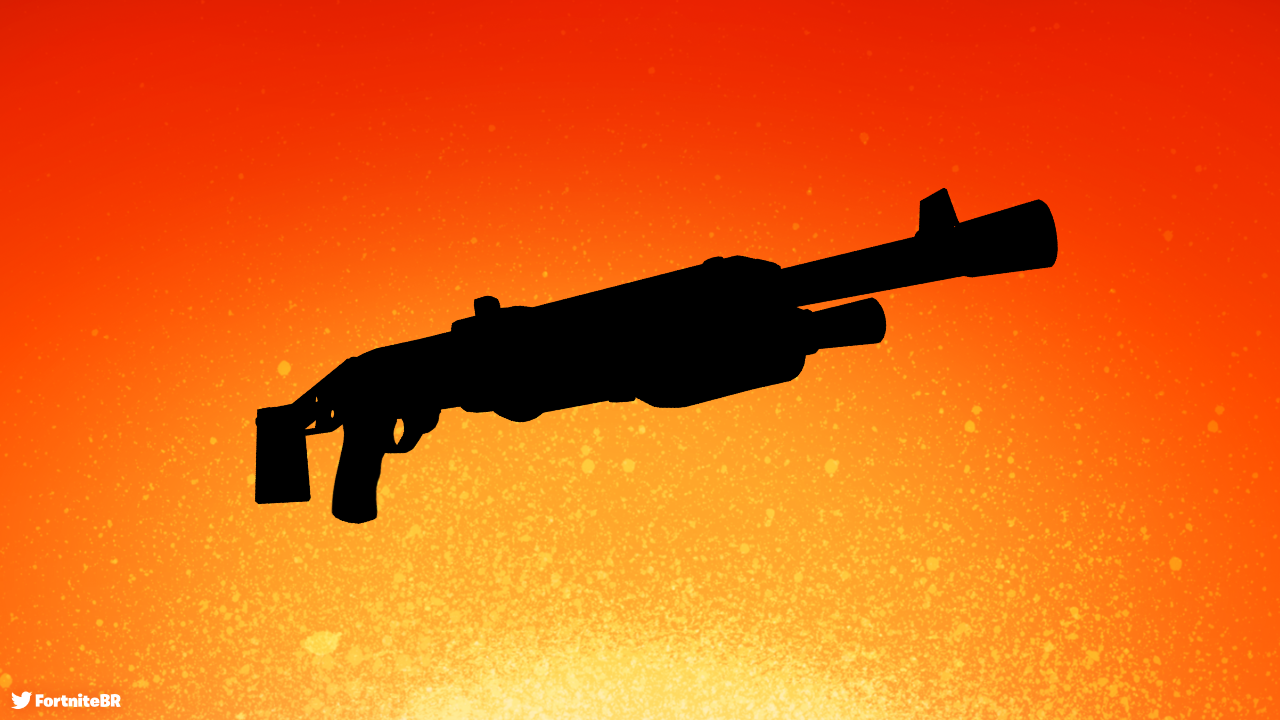 Fortnite data-miner Hypex has discovered stats in the files for an upcoming shotgun.

According to Hypex, the weapon appears to be similar to the Primal Shotgun from Chapter 2 Season 6. The leaked stats for the new shotgun are as follows:

Interestingly, the fire rate combined with the weapon's ability to shoot two shells per shot makes it faster than both the Striker and Pump Shotguns. Of course, this could be changed before anything is introduced live in-game. The new Shotgun is expected to arrive at some point in Chapter 3 Season 3.

Source: HYPEX
Note: The weapon icon used in the featured image is for the existing Pump Shotgun. No images of the new weapon have been leaked.

In other news, Epic Games has defeated a Fortnite hacker in court and donated the damages to charity.