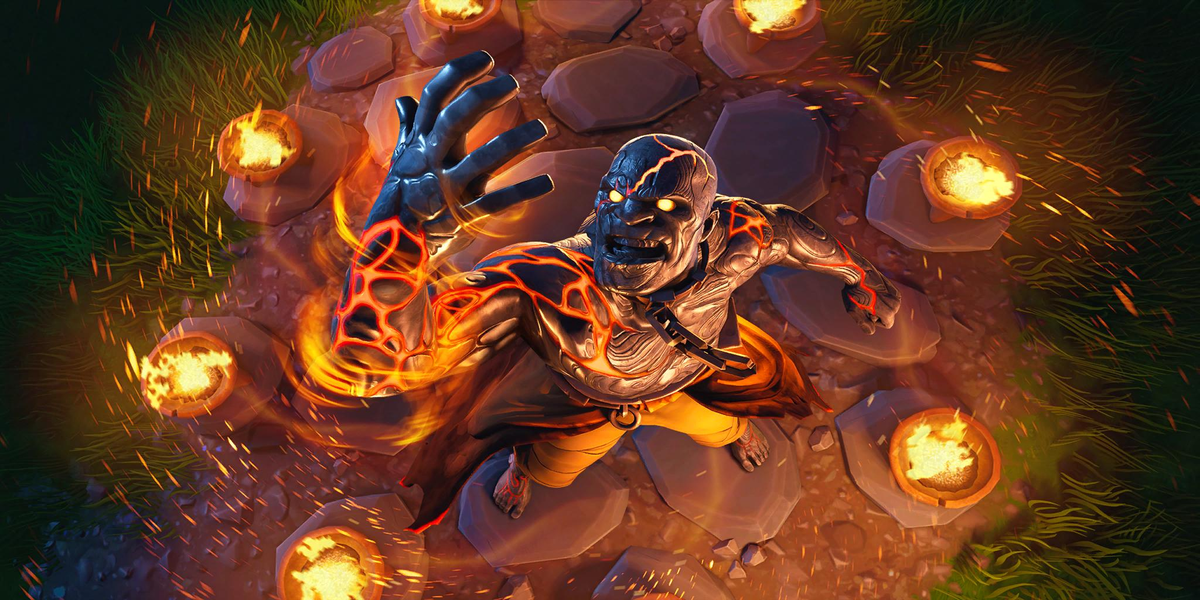 Prominent leaker @FortTory has found files relating a possible Tornado coming to the world of Fortnite.

While it remains unconfirmed whether this is for Battle Royale or Save the World, it aligns with the theory that we might get a Fire Tornado - which is also hinted at during the leaked Week 11 loading screen.

The files reference a Tornado and include other references to Fire.

We'll have to see what happens, but it joins the list of events in the build-up to Season 8 which include Earthquakes, a possible crack in Tilted Towers, and more.

It seems we have big things coming, which has also been hinted at by multiple Epic Games executives - such as "We're just getting started." which was uttered by more than one.