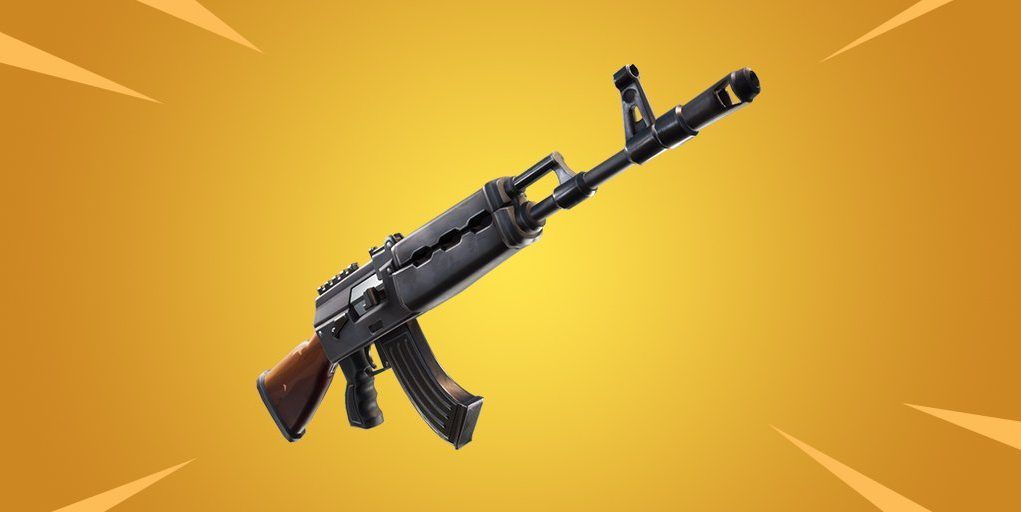 A common complaint about Fortnite Chapter 2 is that the game does not offer enough variety of items due to the reset of the game's loot pool over a month ago. Since then, Chapter 2 has received one new item and really nothing else.

There is no confirmed release window for these weapons, but they're expected to arrive in the coming weeks through content updates.