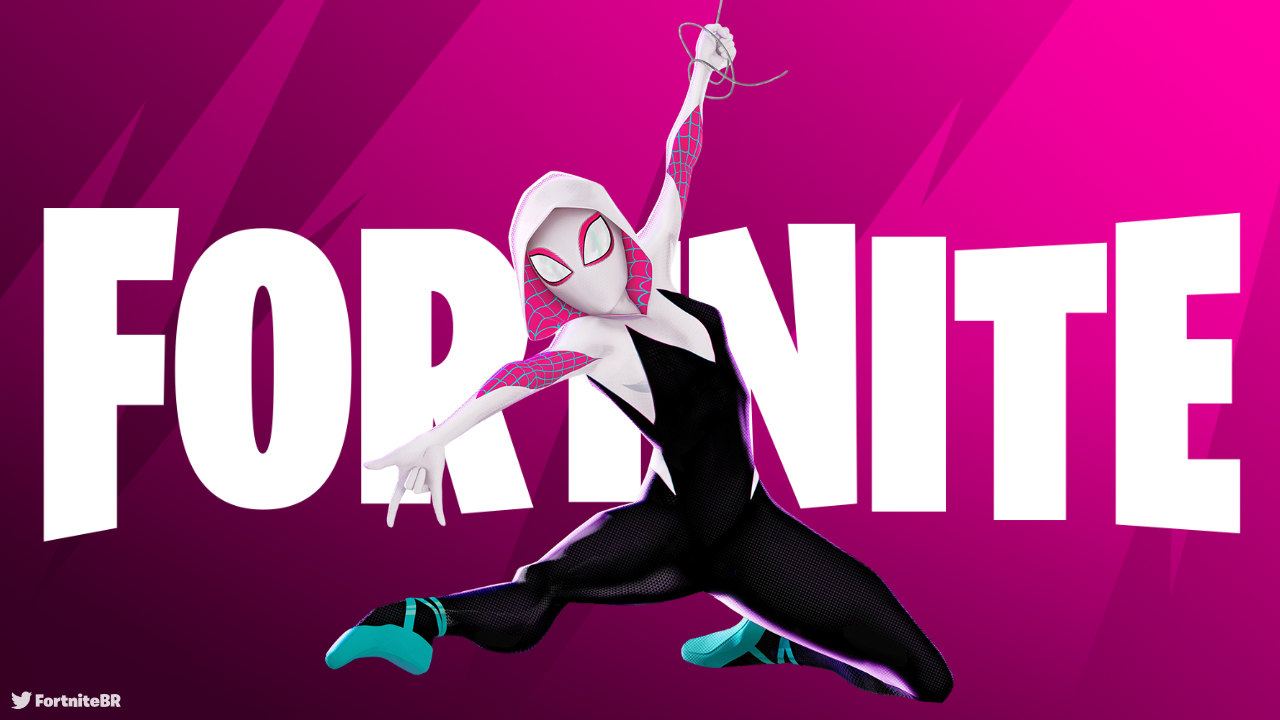 Several inside sources at Epic Games have shared details of a new collaboration between Marvel and Fortnite which will bring Spider-Verse Gwen to the game.

Details on Gwen Stacy's arrival in Fortnite are scarce, but the character is expected to be featured in the Season 4 Battle Pass as the "secret" Outfit. For those unaware, Fortnite uses a "secret" Outfit, which becomes available halfway through the Season, to promote the Battle Pass. More recently, the Pass has also been promoted through crossovers with the Tier 100 Outfit in addition to the "secret" character. This Season's "secret" character is Indiana Jones, with Star Wars' Darth Vader featured as the Tier 100 Outfit.

More information is expected to be revealed in the lead-up to Season 4. We'll keep you updated.

In other news, DC's Starfire has arrived in Fortnite. Click here to read more.