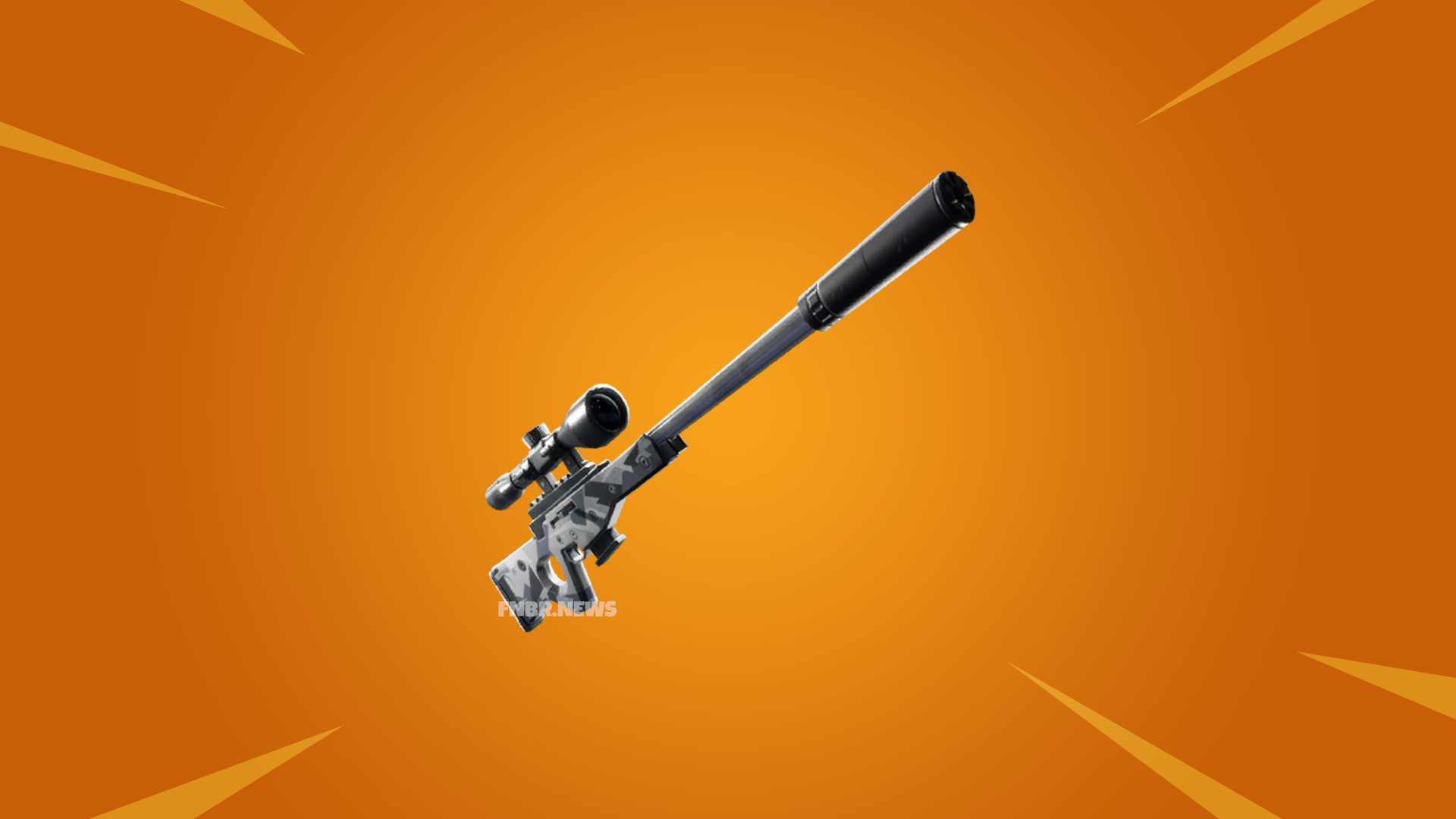 Data-miners have found an upcoming weapon that could be coming to Battle Royale in the next patch or content update. It was added during v7.10 and has recently been brought to attention by @lucas7yoshi_.

The weapon, titled the Suppressed Sniper Rifle, has been found in the files. The model seems to be the existing "Frostbite" sniper rifle from Save the World but with a suppressor for Battle Royale.

The file name is "wid_sniper_suppressed_scope_athena_vr_ore_t03", with the "Athena" referencing the development codename for the Battle Royale gamemode.

The in-game model can be viewed below:

We'll have to see when this weapon comes to the game, if at all. Until then, we'll keep you updated on all things regarding leaks, news, and the rest as soon as they happen!

The world of Fortnite is rumoured to be expanding again soon, this time through the popular show 'Family Guy'. Leaked texture via @GMatrixGames on TwitterThroughout the…