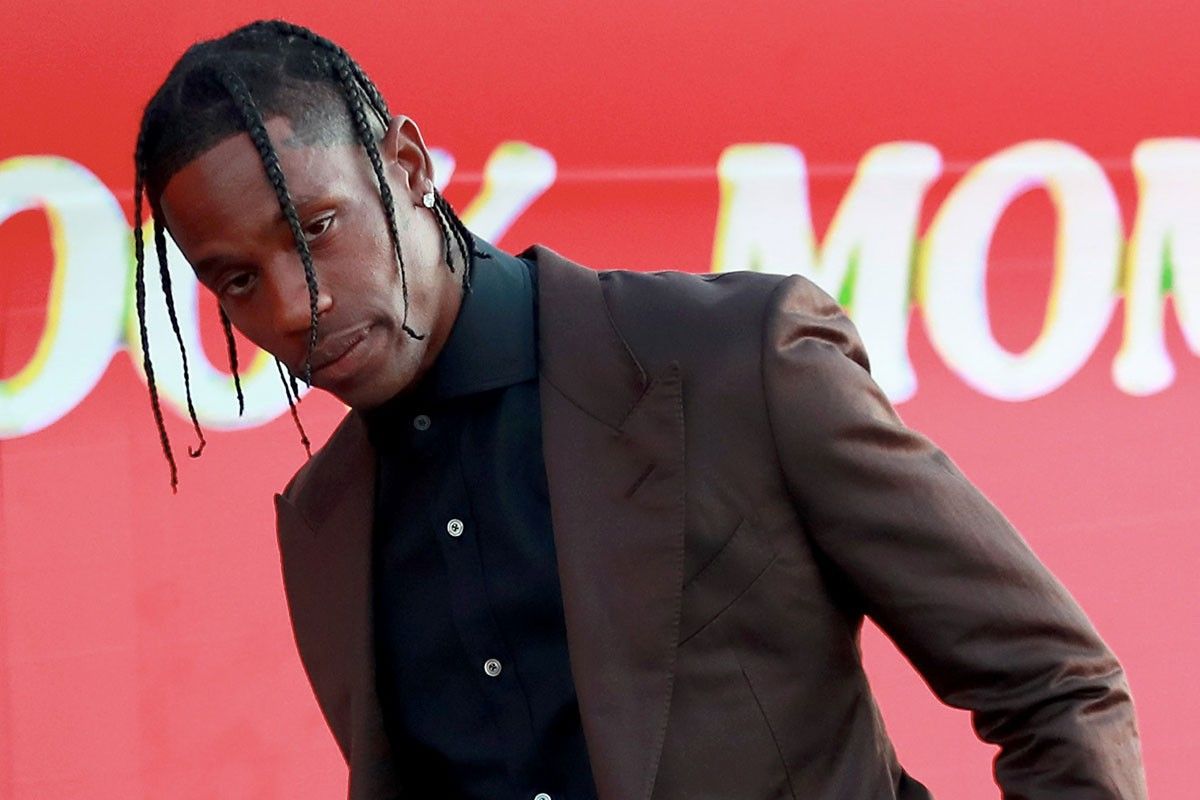 Fortnite also included a mention to possible future concerts in v12.00 with the new 'Mute Copyrighted Emotes' setting, saying that the feature wouldn't mute event playlists such as concerts. It's unknown at the time whether a collaboration between Epic and Travis Scott will be a concert or just a cosmetic bundle like with DJ duo Major Lazer, but time will tell.