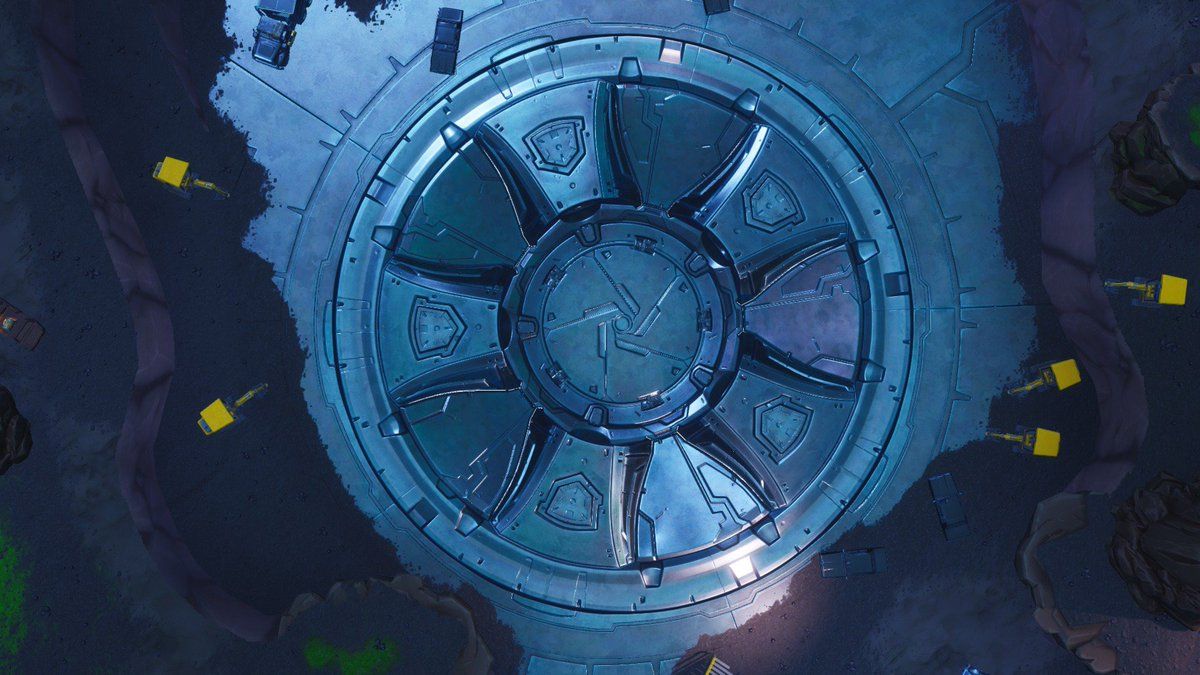 This post involves possible spoilers for a future Fortnite event, be warned.

Data-miners have found a lot of files relating to upcoming events that will be happening in Fortnite in the near future. One of these events is currently taking place, and it involves Loot Lake.

FortTory discovered files suggesting that the current bunker at the location will indeed open up and reveal something inside.

Other leakers such as Lucas found evidence of further layers to the door.

It seems that overtime, the door will slowly open further and further, until it reveals a form of plasma cannon - that could be along the lines of firing at something.

Further evidence suggesting that the Loot Lake cannon will fire is references to a beam.

References to Iris and Eyes could just be codewords for the cannon's barrel.