Marshmello Outfit to return on December 14 with a new Style 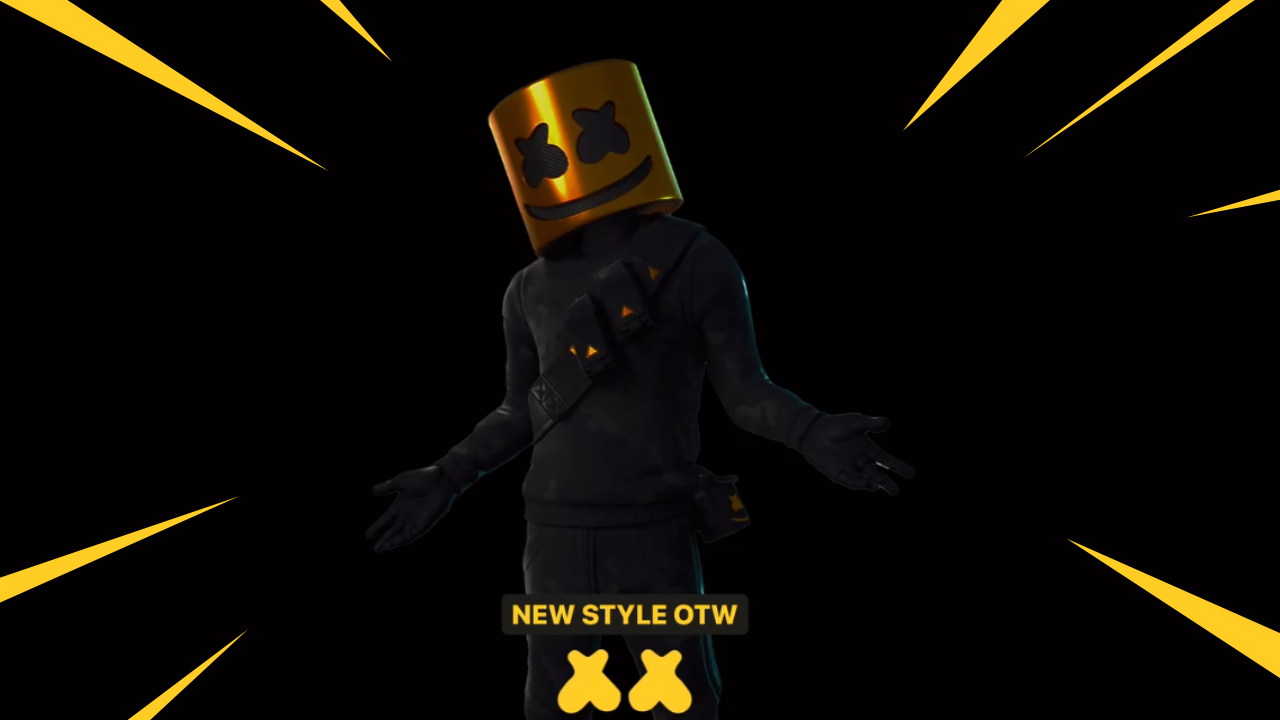 In a new Instagram Story, American DJ Marshmello has teased the return of his Icon Series Outfit to the Item Shop.

Two versions of a new golden Marshmello style were spotted in the video, with both expected to be added to the game in the upcoming v19.01 update next week. The other cosmetics featured in the Marshmello Set have received the new golden style early, giving players who already own them early access in-game.

The v19.01 update will most likely be released on December 14, meaning we could see an early Item Shop reset once it's gone live for the Marshmello cosmetics. We'll keep you updated.